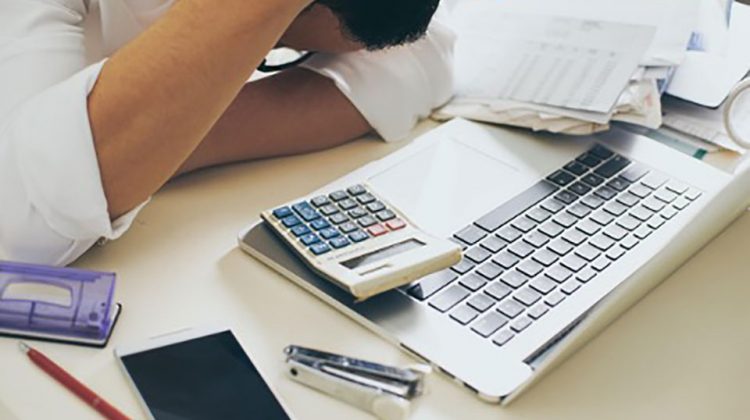 Nearly 5 million people are arrested and booked into jail in the U.S. every year. For many of these people, being arrested begins a downward financial spiral.

During their incarceration, many inmates carry or incur debts. Commissary and supervision fees charged by most prisons can add up. Moreover, many sentences include fines and restitution. These financial penalties are often so large they take years to pay after release.

Additionally, inmates might incur substantial debt from unpaid obligations on the outside. When you are arrested and sent to jail, you might have utility bills, a lease or mortgage, child support, taxes, and other expenses that accumulate while you are in jail.

Bail can sometimes help you settle your affairs before you go to jail. Bail bondsmen ensure your appearance in court by pledging money or property as bail. But if you cannot get bail, you might not be able to close accounts before you go into jail.

Resist the urge to pay collections accounts first. If an account has gone to collections, it has already damaged your credit.

Instead, pay delinquent accounts that have not yet gone to collections. This will save your credit from going into a downward spiral as you have more and more collections agencies filing against your credit.

Once expunged, your criminal charges will not appear in a background check, and you will be able to secure higher-paying jobs.

Taxing agencies like the IRS have extraordinary powers. They can garnish your wages, seize your property, or even send you back to jail to collect your taxes.

Staying on top of your taxes can help ensure you have the income you need to pay off other debts. It also eliminates the risk of more jail time for tax evasion.

You can successfully deal with debt after release from jail if you prioritize your bills and work toward increasing your income.