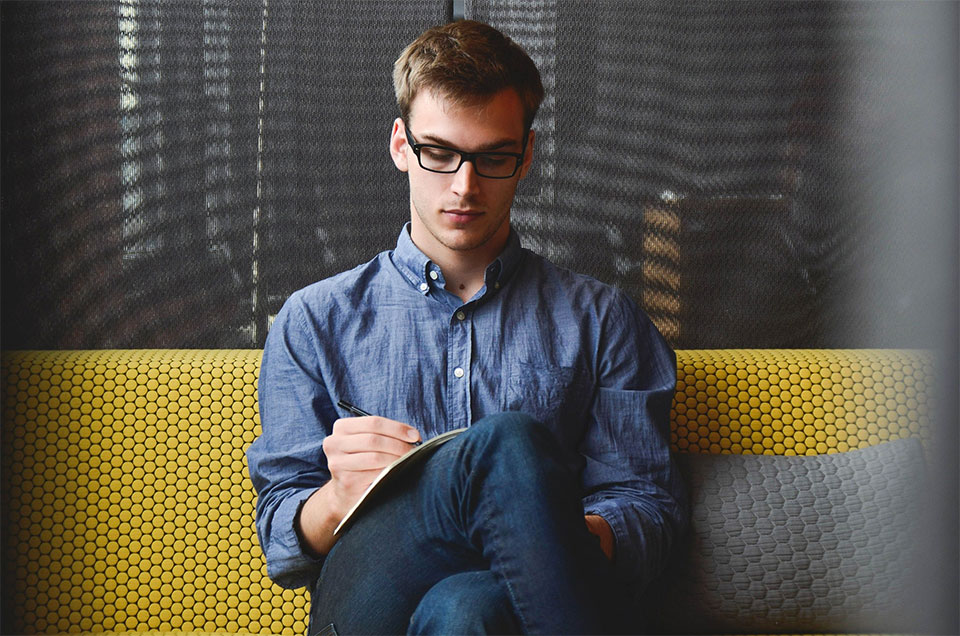 Note: The best loan option is often no loan at all. Never enter into a loan before doing your research and making sure you know exactly what you’re doing. If you’re currently struggling to pay off a loan, see our Complete Guide to Paying Off Debt. This article is directed toward readers in the UK.

If you have recently had an application for credit turned down you might be feeling a sense of hopelessness. Being rejected for credit can be a major blow if you were planning to replace a car, take a holiday or make some home improvements. If you are already struggling to keep up with other credit commitments because of high interest rates and wanted to consolidate these debts, a rejection for a consolidation loan can feel like a major setback.

A rejection is a sign that something is amiss with your credit record; that something is registered against you and is acting as a red flag to mainstream lenders. The high street banks and other more traditional credit organisations use rigid criteria when it deciding who to lend money to. This means that people with a history of financial mismanagement are frequently turned down when applying to borrow money from these organisations.

The good new is that there are many other providers who are prepared to consider applications from people with impaired or even poor credit scores. Nobody is guaranteed to have an application accepted with any of the lenders, but there is a higher likelihood that if you have a poor credit record, you will be successful going down one of these other routes.

These are the hardest forms of credit to obtain from mainstream banks which impose strict criteria when considering applications. Thankfully, many other lenders are more relaxed about them. Unsecured loans come with shorter repayment schedules than secured loans (homeowner loans and mortgages, for example) and generally offer smaller amounts. If you’ve got a poor credit history, you may also find that a personal loan will have higher interest rates attached. This is because the lender will be assuming more risk when lending to people who may have slipped up with repayments in the past. The sums on offer range between £1,000 and £10,000. However, many lenders are now prepared to offer larger loans with sums of up to £25,000 available in some cases. You will usually have between one and seven years to repay a personal loan although a smaller group of lenders now have repayment plans of up to 10 years.

Guarantor loans were once commonplace although they were known by a different name. Prior to the liberalisation of the financial markets, it was traditional for a potential borrower to be interviewed by the manager of their bank. If they had not borrowed money before of if the bank was uncertain about their financial history, they may have been asked to provide some form of security before being allowed to borrow money. Very often, that security would be in the form of a guarantee offered by a third party who would agree to keep up with the loan payments should the borrower get into trouble.

Guarantor loans work on a similar principle of this very old way of lending money. The financial organisation will decide whether to lend money to an applicant or not based upon the credit score of a guarantor. This person is entering into a legally binding commitment to continue to make the loan repayments even if the borrower’s circumstances change and he or she is unable to stick to the schedule. It doesn’t matter who the guarantor is, so long as they are not already financially linked to the applicant.

Homeowners – those who either own a property outright or those who have a mortgage on it – are able to a take advantage of lower interest rates and considerably larger loan amounts with homeowner or secured loans.

The actual amount you will be able to borrow depends upon how much equity there is in your home or the difference between its market value and whatever remains to repay on your mortgage. If you get accepted for a homeowner loan, the capital sum and the interest is then secured against your property. If you then fail to keep up with the repayments or otherwise default on the loan’s terms, the financial organisation will have recourse to court action to repossess your house and then put it up for sale to cover the outstanding sum owed.

Very large amounts are available with homeowner loans – often up to £250,000 and sometimes more. You also get longer to repay them with plans that can last 25 or 30 years, just like with mortgages.

This form of credit has faced a storm of bad publicity in recent years over the practices used by a minority of lenders. However, the Financial Conduct Authority has now tightened regulation on the sector and any lender offering pay loans must follow strict limits covering the amount of interest it is able to levy and the number of times that a borrower is allowed to roll payments over from one month to the next.

While the interest rates that are advertised for payday loans might seem extremely high, this is not usually the case. Payday loans are short-term forms of borrowing and the interest rates advertised are APRs or annual percentage rates. Because payday loans are usually held for a short time – a month, maybe two – a borrower will only have to pay back a small proportion of interest on the loan over that period. Payday loans are available for sums ranging from £100 up to £1,000. They make sense for people who are confident that their circumstances over the short term are unlikely to change.

This is a relatively small but rapidly expanding part of the credit sector in Britain. Credit unions are owned by their members – making them ‘mutuals’ in the way that the old building societies used to be. They are based in local communities and provide savings accounts and credit to people who live or work in the area. One thing worth remembering about credit unions is that they may not be the easiest option for somebody already struggling with money: most of them will insist that new members open a savings account before considering offering them a loan.

Article provided by Mike James, an independent content writer working together with technology-led finance broker Solution Loans – who were consulted over the information in this post.