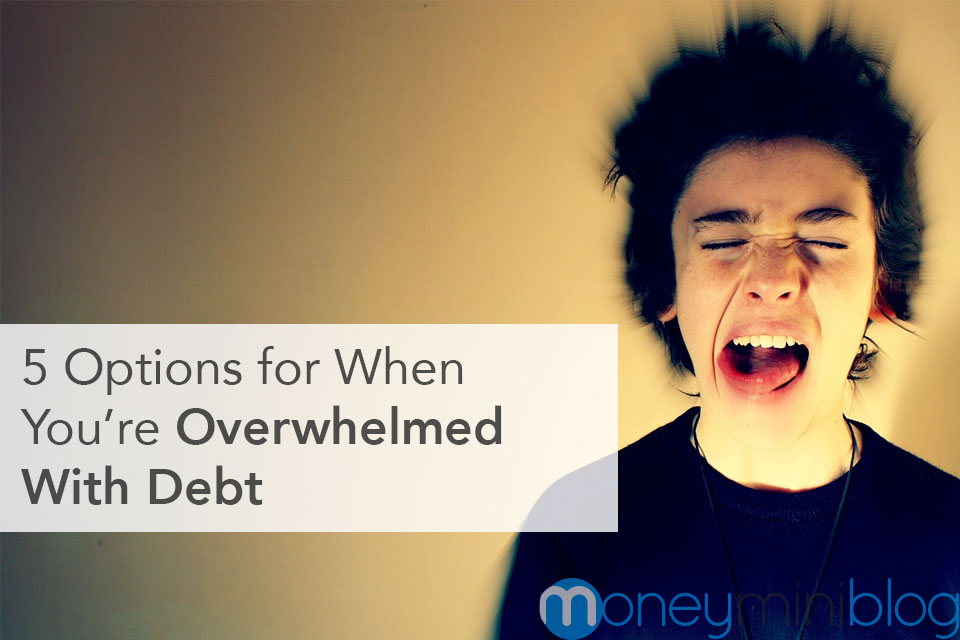 Amassing a large amount of debt is a fact of life for most Americans. Whether it’s in the form of credit cards, loans, bills, or some combination of the three, the accumulated money owed to others can easily surpass tens of thousands or even hundreds of thousands of dollars. While many people in this position are able to stay on top of payments, a sudden loss of income or other bad breaks in life can quickly make debt an overwhelming aspect of their lives.

For those currently overwhelmed with debt, there are options available to reduce or eliminate this financial burden. They include:

The decision to declare bankruptcy is never easy, but doing so means most of your debts are discharged and the slate is wiped clean. The process begins by hiring an attorney experienced in bankruptcy cases. It’s best to hire one based in your city or state; someone living in Little Rock would want an Arkansas bankruptcy attorney to handle their case, not one located in Missouri or Tennessee.

A judge will review your filing and decide whether or not you qualify. It’s important to note that filing for bankruptcy will sink your credit score and appear on your credit report for a decade. It may also require you to relinquish some of your property.

People who owe an overwhelming amount of money to credit card companies have the option to consolidate their debt. This means they merge multiple accounts into a single one. The result is a single and oftentimes lower interest rate than they were previously paying.

The consolidation of credit card debt alleviates the burden of keeping track of different accounts while also reducing the amount of interest being paid. This helps people with credit card debt to pay off their debt faster and easier than previously possible. In order to consolidate credit card debt, individuals need to contact one of the major credit card companies and discuss options for getting started.

Many people overwhelmed with debt are living beyond their means. They own a five-bedroom house when they could happily live in a three-bedroom; they own three cars when two would suffice; they spend money on products and services which are unnecessary or underutilized. By opting to downsize, folks in this situation essentially cut back on their monthly expenses and free up money which can be used to pay their debts. Going forward, a downsizing will help to prevent overwhelming debt from accumulating in the future.

Homeowners with a decent amount of equity in their homes might want to consider refinancing. This basically means they buy their house again and have the money they’ve paid on the original mortgage refunded to them. Refinancing a home loan helps those in debt by giving them the cash they need to pay off these debts. It also might result in a lower interest rate on the home loan. While there’s no denying the fact that refinancing will wipe away the equity you’ve built with every mortgage payment and typically includes fees, it’s an ideal option for those who aren’t planning on selling their homes anytime soon and need cash to pay off debts.

Credit card companies and lenders are sometimes willing to accept a single settlement payment in lieu of the outstanding balance to be paid over the course of the coming months. This is especially true if they believe the person in debt is unable to make the payments or is planning on walking away from their debts and taking the hit on their credit score. The settlement figure is typically much lower than the debt itself but requires the individual to make the payment in full. For example, someone who owes $12,000 in credit card debt might be able to get a settlement closer to $7,000 so long as they’re able to pay the seven grand all at once.

Debt is unavoidable for most Americans. While many are able to manage their debt effectively and responsibly, others find themselves burdened by the money they owe. Those in this situation have a responsibility to themselves and those they owe to try and find a better path going forward. Fortunately for people overwhelmed by debt, options exist to help them get a handle on the situation.