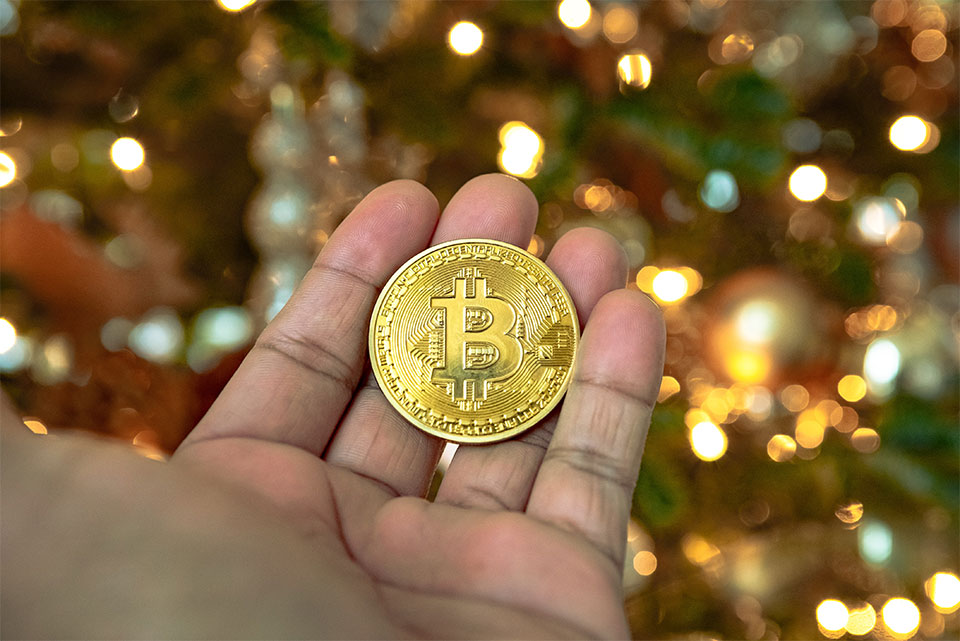 Over the years, the digital currency has gone through plenty of wild price swings.

However, in recent months the price of the world’s most popular cryptocurrency has risen to well over $20,000 and it seems the price will go on marching high.

The question then is: what is causing this growth?

There are numerous reasons behind the rise of cryptocurrency and the popular Bitcoin’s value, and we will tackle them below.

Adoption as a Payment Method

The recent announcement by PayPal that they will accept Bitcoin transactions on their platform as a payment method has brought about an incredible rise in Bitcoin’s price. The adoption as a form of payment starts in the US, and they plan to adopt it worldwide. The online payment system opens up numerous doors because it has many active users who can now use the currency in their transactions. Paypal boasts of more than 350 million merchants.

Additionally, PayPal also owns another payment app known as Venmo. Venmo is widely popular, and it has around 40 million users who can now access various cryptocurrencies such as Bitcoin. Aside from the new players in crypto, several other applications allow buying, selling, and holding cryptocurrency. Among the most popular are CashApp and square that enable cryptocurrency, thus significantly increasing the audience to Bitcoin.

The limited supply of Bitcoin is a significant attraction, and currently, it’s only 21 million. Bitcoin has a process called halving, which has a significant impact on Bitcoin’s price because it helps increase the scarcity of Bitcoin.

The mechanism cuts down on the Bitcoin released to miners as a reward for mining by half every four years. The design means that it’s capped at that amount, and there will be no increase or decrease in the number of Bitcoins. The reduced number of Bitcoin increases scarcity leading to a rise in demand and a surge in the price.

Over the recent past, some major financial institutions have warmed up to cryptocurrency and, more so, Bitcoin. According to the experts at Money Morning, “….cryptocurrency could be replacing gold in the digital economy.”

Such companies include MicroStrategy, a business analytics company that bought Bitcoin worth $425 million in cash. The payments Company Square followed suit shortly after and purchased $50 million worth of Bitcoin. More people have taken up the trend as they invest in cryptocurrency as a safe haven.

With the world being in the middle of a pandemic, the economy is in distress as governments throw in trillions of money to cushion and salvage their economy and ward off any economic calamity. This has led to the global financial crisis, where inflation is growing at an alarming rate. Many people are now shying away from using money and taking up shelter in buying assets that are likely to maintain or appreciate their value. Such scarce and less volatile assets are known as a safe haven. They include precious metals and the most recent addition being the cryptocurrency.

Cryptocurrency is wooing over numerous investors because they are seen as a safe investment in the long run. Anyone with a smartphone or computer can take up investing in cryptocurrency.