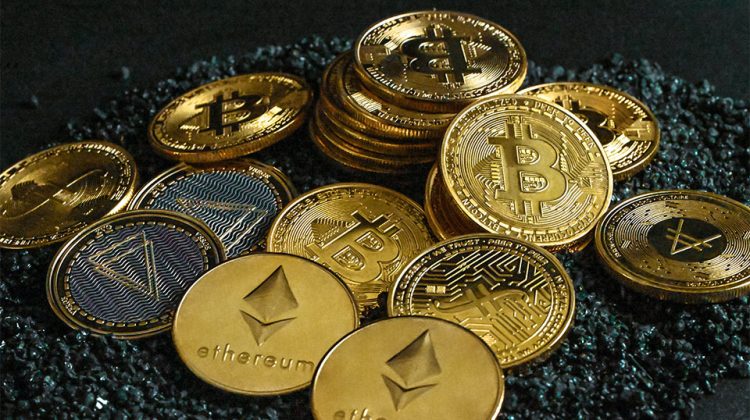 Over the thirteen years that this digital asset has been available, Bitcoin has seen extreme growth and volatility, making many people believe it is the future currency. Some financial enthusiasts claim that since this digital asset’s launch, it has paved the way for a new and equitable monetary system. On the other hand, Bitcoin critics contended that the inception of Bitcoin opened up opportunities for criminal activities. Underdeveloped countries like El Salvador and the Central African Republic have made Bitcoin a legal tender in the country. In contrast, major economies like the United States have refused to recognize this digital currency as legal tender. Below is what prevents Bitcoin from becoming a legal tender.

Satoshi Nakamoto created a currency independent of the government and other financial regulatory bodies. Therefore, this digital money is entirely decentralized, and its users are the only ones who can implement new regulations on the network. For more than a decade since this virtual asset’s introduction, governments worldwide are still trying to figure out how to regulate it. Anyone can mine this digital asset and also transact with other wallets anonymously, making it hard to track a transaction. Also, chargebacks rarely occur with this digital currency. If you accidentally send this digital asset via a genuine exchange like such as BitProfit to the wrong address, you can only get them back by requesting the recipient to send it back. Generally, the absence of a regulatory authority prevents this digital asset from becoming a global currency.

A global currency should have several elements: durability, divisibility, and portability. However, this digital currency lacks stability. The value of this digital asset constantly fluctuates, which worries a lot of investors. For instance, the value of this digital asset fluctuated wildly in 2022 after hitting its all-time high in 2021, and it is yet to recover. Therefore, it appears that this virtual asset will never be stable, limiting its chances of being a digital currency.

Bitcoin’s underlying technology, the blockchain, records and verifies transactions with the help of miners. Bitcoin users are identified only by their addresses on the blockchain network, meaning that Bitcoin users remain anonymous. Eventually, it is pretty difficult to trace the owner of a transaction or identify a person or organization behind a specific address.

Due to the anonymous nature of this digital currency, Bitcoin can provide a safe space for criminals to engage in illegal activities, including money laundering. Moreover, criminals mainly target Bitcoin exchange platforms that hold vast crypto amounts with large populations of users. These Bitcoin hackers also infect popular applications with ransomware, and demanding payment in the form of this digital asset has become popular with hackers. Nevertheless, the fact that this digital asset holds some ties with illegal activities prevents it from becoming a global currency.

Generally, this article details why Bitcoin cannot become a global currency. Despite this virtual asset being a unique digital alternative to gold, many people see it as a poor choice for a worldwide form of money. However, you can invest in Bitcoin for a long time and reap benefits afterward.