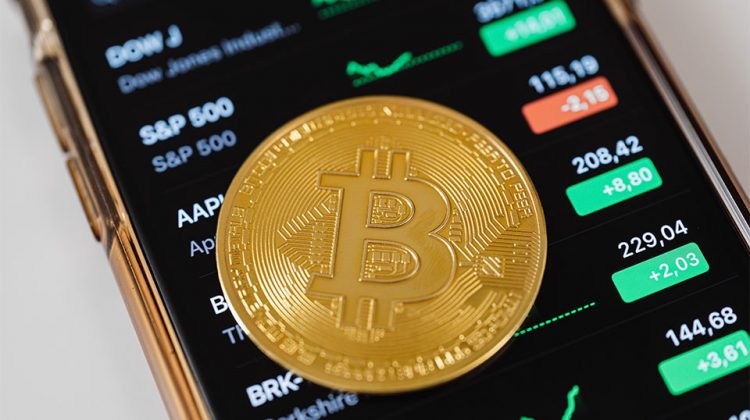 Bitcoin is a global currency that eradicated some conflicts. These conflicts include privacy concerns and shifting of economic power. In simple words, it is digital money that you can send and receive. You can keep these in your digital wallet. This cryptocurrency is made by unknown people but, it is proven safe by traders. In fact, it has the largest number of traders out of all the cryptocurrencies. Since its launch, it is now considered the original crypto that started the whole cryptocurrency movement.

If you’re one of those people who have heard about bitcoin but can’t decide if you’re going to avail or not, you’ve come to the right place. Here are some reasons why you should go and buy bitcoins.

1. Bitcoin is a New Asset Class

Asset classes usually refer to stocks and bonds. It also includes real estate. Cryptocurrency is now considered as part of this group because of Bitcoin’s consistency of success. Large companies invested in bitcoin so, traders are confident that they made the right choice. There’s a possibility that bitcoin can be found in pension funds someday. It is also expected for investment advisors to promote bitcoins.

2. Bitcoin has a Highly Individualistic Approach

Stock market crash doesn’t affect Bitcoin. It is not surprising because Bitcoin is created to solve these conflicts, including real estate and traditional money system problems. So instead of having problems whenever these arise, Bitcoin can be the solution to all of these.

This is the reason why it has risen its value. Bitcoin can’t be printed, unlike money. 21 million is the limitation of bitcoins, and that is its limitation. This trait is not seen negatively. It is even an advantage because the goal to own bitcoins has been increasing. There’s a theory that this is bitcoin being limited is not true because it can be divisible. This idea is false because being highly divisible doesn’t make it unlimited. So, if I were you, I would buy it now while it is still available. If you own 0.0023, then you have more than the average that people can have.

Fiat currency can be frozen by the bank, depending on where you live. Your assets can also be taken by the bank without informing or warning you. You don’t have to worry about these things because it will never happen to cryptocurrency. It is not dependent on central banks and even the government so. They have no control over this. The only person who has access to your digital money is you.

5. Bitcoin is Continuously Getting Better

The developer of this global currency is still working to improve it. They consistently update the core blockchain. By updating this, it will improve and lessen the need for secondary assets. Visa, Fidelity, and Square are finding ways to collaborate their products with bitcoin. The same goes with Bank of America and Wells Fargo. These companies drive Bitcoin to hyper-growth. It will also increase its value, which makes it the best and safest asset to invest in. Countries are adopting Bitcoin as a transaction process and store value. All of these make mass adoption of Bitcoin possible shortly.

Bitcoin was developed with the goal of letting people control their economies. Their objectives are now happening, and it even provides a lot more benefits. It certainly changes the world we are living in. If you choose to buy and invest in Bitcoin, you’re doing the right thing.

You’re probably new in the world of cryptocurrency and don’t have any idea how to manage your bitcoins. You don’t have to worry because Bitcoin System can make it easier for you by letting their algorithm do the work for you. Open your free account now at british-bitcoinprofit.com Visit this site to get more information!