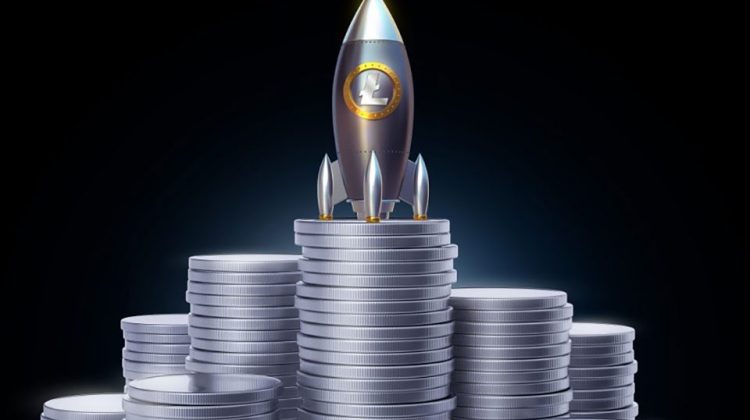 Kids that were born after the year 2000 probably don’t know what a floppy disk is. Sure, some of them know that CDs can be burned, but not in the real sense of the word. Almost everyone forgot the time where dial-up Internet was popular, and the millions of times the connection was lost when someone answered the phone.

Those were simpler times. Nowadays, we carry all the information in the world in our pockets, and we still get bored. Imagine what the world would look like today if the Internet vanished. There would be total chaos. Click here to read more.

However, there is one project that is preparing for a transition from the Internet as we know it to something better. It’s a cryptocurrency initiative that strives to make you a part of the new age. We all pay for more data than we actually need, and this is a way to get back some of it. A decade ago, 10-15 gigabytes were a lot of data.

You couldn’t use them up even if you tried. Now, it’s not enough for a couple of days. If you have unlimited data, you can make use of it and earn some crypto. Keep reading because this is an opportunity you don’t want to miss.

Whenever someone mentions cryptocurrencies, the first thing that pops into mind for most people is Bitcoin. That’s the original crypto, and it makes sense for it to take the first spot. However, that’s a project that came to life quite late.

There have been many attempts to digitalize a currency, and those have all failed. Bitcoin is the first thing that stepped up and carried the crypto world on its shoulders. It’s an alternative to traditional money, and it’s breaking records in its price almost every week. There are a few things that you need to remember when talking about these currencies.

It’s the ultimate example of camaraderie, and it’s a way to make everyone work together for a shared goal. Additionally, PKT Cash, like Bitcoin, is based on the same principles. People have to mine it. Only in this case, you’re not using your CPU or GPU to do it.

It’s a special device that uses a part of your bandwidth and then rewards you with tokens. The next thing is privacy and transparency. Those two words together are kind of counter-intuitive, but they make a lot of sense.

Everyone participating in the network is a random string of letters and numbers. This means that you have no idea who’s who. However, every transaction that gets made is recorded on the blockchain. Everyone can see what’s happening on the blockchain. This makes a lot of people think that it can be used for illegal transactions, but that’s not the case.

Since everything is transparent, this means that there can be regulation, and many governments are working on it. Plus, most of the dollars in circulation have been connected to crime in some way or another, so that’s not one of the biggest issues. Follow this link to read more https://www.investing.com/news/cryptocurrency-news/why-crypto-might-not-be-for-you-2489315.

The biggest thing is how you can join in on the profits. When you get into the PKT Network, you essentially start verifying transactions. That’s the job’s practically done by your GPU or CPU, but it’s a good way to explain it.

If the transaction that happens is valid, your hardware piece adds it to the blockchain and compares it to everyone else. If it’s the fastest to do it, then you get a reward, which comes to you as a token. This only happens if you have the proof of work that the network is looking for.

This is a hash code that the PacketCrypt device sends out. The entire network checks the proof of work on the block, and if you were the one that mined in, the rewards could be quite lucrative.

Getting into crypto is much easier now than before. The process is made simpler, and with a few minutes of online searching, you can learn anything you need to know to start.