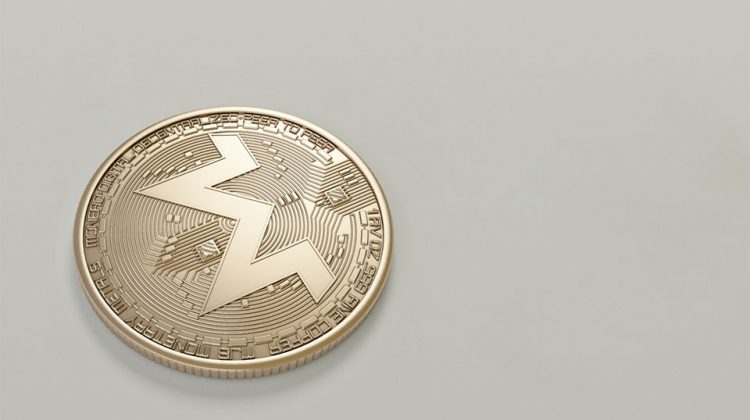 A few years ago, it may not have been very commonplace for people to put their faith in a cryptocurrency coin other than Bitcoin (BTC) or Ethereum (ETH). But one of the most exciting things about today’s crypto market is that there’s a greater variety of coins to invest in. A rising star among these so-called “alternative coins” or “niche coins” is the privacy-oriented Monero (XMR). Minted in 2014 to counter other coins’ traceability problems, Monero has since won over a larger chunk of the crypto trading populace.

But does this coin have good long-term prospects, and will buying XMR now reward you in the future? To answer your questions, here are some positive signs that experts have noticed about Monero’s future. This may indeed be the best time to buy into Monero and to acquire the best Monero wallet for your XMR coins.

Are Monero Transactions on the Rise?

The short answer to this question is yes. From 2019 to 2020, the number of transactions made through XMR was still in the range of 2 million. But that number hit the 5 million mark in April 2021, and Monero transactions reached a record high of more than 40,000 per day in July of the same year. That means that more people have been trading XMR than ever before, and that more establishments have begun accepting Monero as a mode of payment.

As of this writing, Monero has reached a market capitalization of about $4 billion, giving it a comfortable spot in the top 30 most traded cryptocurrencies. Though it may be some time before its market cap comes to close to that of the most famous cryptocurrencies, Monero is definitely on the climb.

Will the Monero Market Become Bullish or Bearish?

If you decide to get into a cryptocurrency like Monero, you’ll often hear the terms “bullish” and “bearish” to describe the market. A bullish market is one in which the investment’s prices have sustained an upward trend for some time, not unlike a bull raising its horns. In contrast, a bearish market is one that sees a prolonged decline in investment prices.

Given Monero’s current track record, is it moving along a bullish or a bearish trajectory? There are some that say that XMR will likely trade bullishly, especially at the end of 2021. But the answer may not be so simple, as the price of a coin can change within a week or two. Like with any investment, if you’ve got Monero coins and you want them to reward you in the long term, it’s best to keep your eye on these moderate fluctuations as well as periods of extremes.

One thing that accounts for Monero’s rising popularity is its focus on privacy. Users enjoy a range of anonymization features that aren’t possible on other coins by virtue of Monero’s ring signature and Ring Confidential Transactions (RingCT) mechanisms. The ring signature system obscures Monero transaction outputs by combining a user’s account keys with equally valid keys, with no way to tell which key is actually involved in a certain transaction. RingCT, on the other hand, hides the transaction value involved when any XMR coin changes hands.

The good thing about investing in Monero long-term is that you can expect these features to get even better with time. And since XMR has the third largest developer pool among the world’s leading cryptos, trailing only BTC and ETH, you can expect both innovation and consistent support from its tech team.

Will It Become Easier to Mine Monero?

Some investors get into Monero with the express purpose of mining it, or solving difficult cryptographic equations with a computer to earn new Monero coins. There are two things, in particular, that make XMR mining an appealing prospect. First, unlike cryptos like BTC that have a limited supply in circulation, Monero has no such cap. There’s currently no limit to the number of Monero coins that can be mined within its blockchain. Second, the barrier of entry for Monero mining is relatively low. Other coins demand sophisticated and expensive components out of their mining rigs, like graphics processing units (GPUs) and Application-Specific Integrated Circuits (ASICs). In contrast, a serviceable XMR mining rig will only need to include mining software and a commercial-grade CPU.

It’s already become easier to mine Monero compared to a few years ago, thanks to the availability of tools like mining calculators. Thus, XMR investors who also want to get into mining can look forward to constant improvements in the experience.

Monero is not exempt from the volatility that characterizes all coins involved in the crypto market. Anyone who would want to invest in XMR should not believe it to be a bulletproof alternative to currencies like Bitcoin. But the points above illustrate its potential as a long-term investment for a cautious, privacy-oriented trader. If this fits your profile, then you may want to consider buying into Monero very soon.