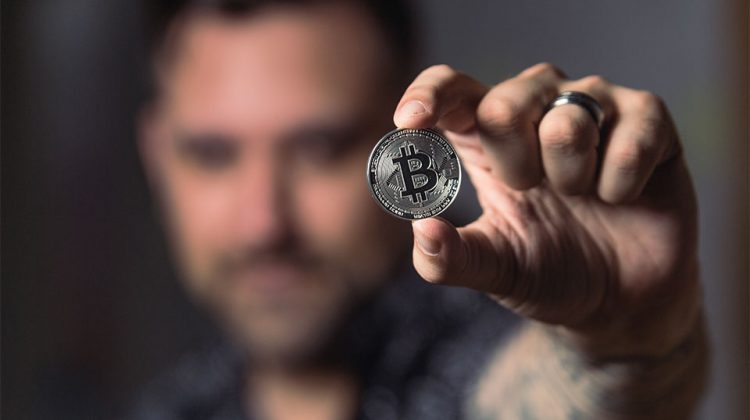 Cryptocurrency enthusiasts have often hailed and described crypto to be the digital equivalent of gold. This nickname for crypto has been steadily attracting converts among the world’s largest holders of precious metal.

One of the largest gold investors in the world is India, where households own more than 25,000 tonnes of gold. Crypto investments in the country have seen a rise from about $200 million to nearly $40 billion in the last year. It is an impressive increase despite the blatant hostility toward the relatively new and budding asset class. The country’s central bank is averse to the idea of crypto and has previously even proposed a trading ban.

An example of a notable Indian investor is Richi Sood, a 32 year-old entrepreneur who is one of those being pulled in by the value that cryptocurrencies are currently showing. Sood is now slowly transitioning and is making the switch from investing in gold to crypto. It was just last December when she had already decided to invest just over 1 million rupees into a combination of Bitcoin, Dogecoin, and Ether.

And the odds seemed to have been in her favour because she has been most fortunate with her timing. She was able to cash out a part of her investment when Bitcoin reached $50,000 last February. After that, she bought back in once Bitcoin took a dip in value. This series of circumstances had allowed her to fund and provide capital for the globalisation of her education startup called Study Mate India.

Like the Indians, start trading in crypto now to get a chance at gaining capital. Learn more by clicking here.

Sood had mentioned that she would rather put her money in crypto over investing in gold. She is of the mindset that crypto is more transparent than gold (or even property) and gives more returns in a short period of time.

Sood is only one of the steadily increasing Indian populations looking into buying and selling digital coins. The total is now more than 15 million, slowly catching up with the 23 million crypto traders in the U.S. and is now comparable to the 2.3 million in the U.K.

According to the Latest World Gold Council, the growth in crypto investors in India is largely from the 18 to 35 year old age group. The data they gathered indicated that Indian adults under age 34 are now less likely to look at gold as an investment compared to older consumers.

The reason for this difference? The younger Indian populace is finding it easier to invest in crypto over investing in gold because the process is much more simple. This observation was made by Sandeep Goenka, the co-founder of ZebPay. ZebPay is the first Bitcoin company in India and is also the most popular. Goenka has spent several years being the voice of the crypto industry in government discussions with regards to regulation. It’s as easy going online; find a site where you can buy crypto, and you don’t have to verify it, unlike gold.

At present, one of the highest hurdles preventing the widespread acceptance of cryptocurrency is its regulatory uncertainty. But in spite of this, just last year, the Supreme Court squashed a 2018 rule that banned crypto trading by banking entities. And as expected, this resulted in a huge trading surge.

Despite all the buzz about crypto, authorities still show no signs of adopting cryptocurrencies alongside fiat money. The nation’s central bank cites t“major concerns” about crypto as a new asset class. Just six months ago, a ban on trading in digital coins was imposed by the Indian government though it has been silent on the topic since.

When asked about the volatility, Sood has said that “I am flying blind but I have a risk-taking appetite, so I’m willing to take the risk of a ban.”

India is not the only country where regulators are cracking down, though. Binance Markets Ltd., a cryptocurrency exchange site, has just been banned by the U.K.’s financial watchdog from doing any regulated business in the country.

The hostile treatment towards digital assets has made bigger individual investors reluctant to speak openly about their holdings in cryptocurrency. An anonymous banker that had invested more than $1 million into crypto assets stated that the absence of clear income tax rules at the moment was raising concerns. There would be a high possibility of retrospective tax raids happening if he were outed as a big-ticket crypto investor.

Just in case of a ban, though, he’s already formulated backup plans to relocate his trading to an offshore Singapore bank account.

To be sure, the value of Indian digital asset holdings remains just a fraction of its gold market. The growth is still very clear, though, especially in trading. CoinGecko has reported that the four biggest crypto exchanges saw daily trading jump from $10.6 million to $102 million in just the past year. India is slowly but significantly trailing behind China’s $161 billion, currently reaching a $40 billion market.

For now, the increasing adoption of cryptocurrency is another sign of the Indians’ rising willingness to take risks within a consumer finance sector, despite being so oftenly swarmed with examples of regulatory shortcomings.