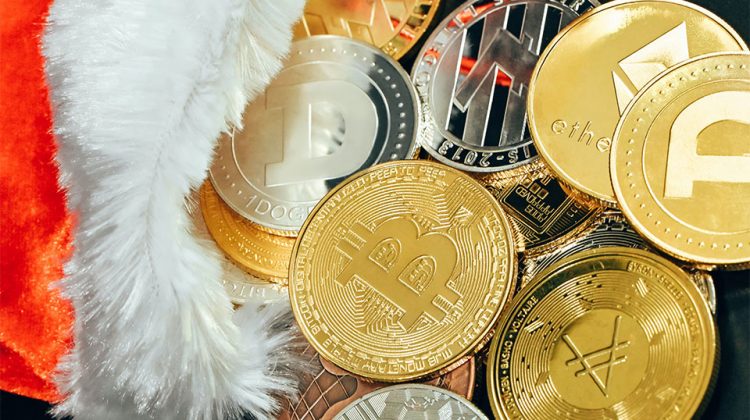 The past decade has seen the rise of new forms of currency. These new currencies paved the way for technological advancements that go beyond one particular industry. Digital currencies, which may include the electronic dollar or cryptocurrencies like Bitcoin, have made their mark on industries like technology and finance.

Meanwhile, cryptocurrencies are a type of digital currency that does not have an equivalent fiat currency. For example, Bitcoin cannot be exchanged for physical cash as there is no physical cash for Bitcoin.

As a form of digital currency, cryptocurrencies are exchanged between users through decentralized computer networks. Transactions regarding exchanges are recorded publicly on distributed ledgers called blockchains. While the records are public, the users are not identifiable by name but by a long string of characters.

While such currencies will not be entirely replacing fiat currencies any time soon, more countries and institutions have welcomed these financial innovations. In 2021, El Salvador adopted Bitcoin as one of its legal currencies, allowing citizens to pay in bitcoins anywhere in the country.

Companies like Microsoft and Amazon’s Twitch have also started accepting cryptocurrencies as payment for their goods and services. It isn’t just those in the technology industry who are taking notice, as businesses like Subway and Sotheby’s are also opening their doors to cryptocurrency.

The Impact of Digital Currencies

Many digital currencies can complete a transaction that would take banks up to five days to complete in mere seconds. This is especially true for international transactions because multiple banks would need to go through a lengthy process to validate and finalize the transfer.

Altogether, these functionalities can improve payment processing and remittances drastically.

Traditional currencies are vulnerable to hackers or scammers. Whether through credit card payments or online banking, users can become victims of fraud. Because traditional banking involves several parties like merchants, banks, and card networks, a user would have to put their trust in all of them.

For cryptocurrencies, one point of failure would not affect the transaction. Because of the way the blockchain operates, the majority of computers known as “nodes” verify transaction details before it is facilitated. They also rely on cryptography, a branch of mathematics, in securing transactions on the blockchain.

As such, cryptocurrencies are difficult to hack or interfere with. Unlike a centralized banking system that relies on trust, a blockchain-based currency looks for a consensus among the network of nodes.

Moreover, users cannot be tracked by retailers because they are only identifiable by a series of characters. The pseudonymous nature of the system provides a high level of data privacy.

Some banks charge higher interest rates or fees, discouraging some consumers from transacting with them. Commissions, taxes, and industry trends can also affect bank fees.

Because processing payments require several parties, they cost more for slower speeds. In contrast, blockchain-based remittances can be 127 times cheaper and 388 times faster than traditional remittances.

Cross-border payments are particularly high due to transaction and process fees. By conducting payments on the blockchain, users can benefit from lower fees.

Traditional financial institutions rely on a centralized banking system. This system centers on a trusted authority like a bank to conduct and fulfill transactions. While these are trusted institutions, they also have sole control over their processes and products. They can impose verifications, additional fees, and other requirements on customers as they see fit.

Because they hold the power, they have the final say on who is allowed to use their services. In 2020, 1 in 5 millennials was denied a credit card.

Digital currencies aim to tackle this concern via decentralized finance (DeFi). DeFi does not rely on a central power to conduct transactions. With a decentralized system, more people can have access to financial services, particularly the approximately 1.7 billion unbanked people globally.

While digital currencies have existed for more than a decade, they are still relatively young when compared to traditional economic systems. Banks are believed to have existed since ancient Mesopotamia, with modern banking systems emerging in the 17th century.

The concept of digital currency is relatively new and brings some new challenges.

Technology and financial systems do not need to be opposing forces. Financial institutions have benefited from users’ trust and familiarity. With digital currencies, these institutions can provide faster and more cost-efficient services. The introduction of these new concepts helps improve the structure of our existing systems.

Despite being a relatively new player, digital currencies have made their impact on our world’s economy. Through innovation, financial institutions can further their understanding of concepts like Bitcoin economics and network security.

About the Author:
Kimberly Maceda is currently a content writer for BSV Devcon. She has been writing insightful content for a wide range of niches and platforms. She believes there’s a fine line between right and wrong, with the Oxford comma comfortably lying in the middle.