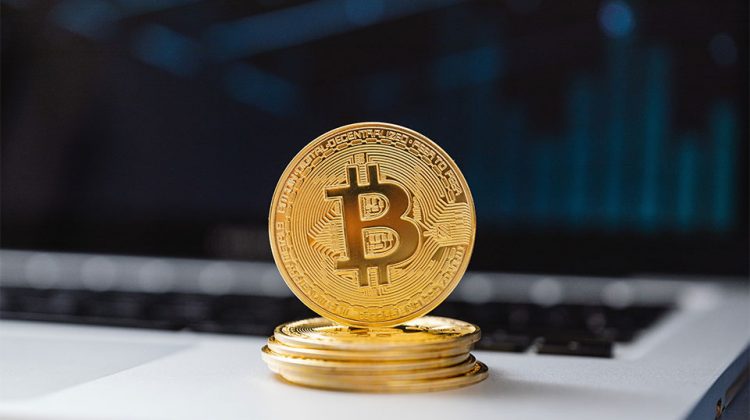 Despite the popularity of cryptocurrencies, many people are still clueless about blockchain technology and its wide array of non-financial use cases. In this article, you will discover how a blockchain works and what makes it so unique when compared to other technologies. So, before you buy bitcoin, come and read this introductory guide to blockchain tech.

As its name suggests, a blockchain is a chain of blocks that contain information. Originally intended to timestamp digital documents to avoid backdating or tampering, this technique was described in 1991 by researchers Stuart Haber and W. Scott Stornetta.

In 2009, the theory behind the use of cryptography to create a digital ledger was adapted by Satoshi Nakamoto to create Bitcoin. More than a decade later, the identity of Satoshi Nakamoto remains unknown and Bitcoin became the world’s most valuable digital asset.

What is a Blockchain? – An In-Depth Explanation

A blockchain is a distributed ledger that is fully open to anyone who wants to participate in it. Once some data has been recorded inside a blockchain, it becomes almost impossible to change it.

To understand how a blockchain works, it is crucial to analyze the anatomy of a block. Each block consists of a piece of data, the hash of the block, and the hash of the previous block in the chain.

The data that is stored inside a block depends on the type of blockchain. For instance, Bitcoin blocks store details about every transaction that occurred in the network, such as the sender, the receiver, and the number of coins.

Each block has a unique hash, which can be compared to a fingerprint. The role of a hash is to identify each block and all the content within it. Once a block is created, its hash is being calculated.

Accordingly, if you try to change something inside a block, it will cause the hash of this specific block to change. Hence, if the fingerprint of a block changes, it is not considered the same block any longer.

Also, each block contains the hash of the previous block as well, which is the element that creates continuity in the chain of blocks and makes a blockchain secure.

As each block contains a hash and the hash of the previous block, each subsequent block will point to another block. The first block of a blockchain cannot point to previous blocks, as it is called the genesis block.

To illustrate this explanation, let us say someone manages to tamper with one of the blocks in a blockchain. Hence, it will cause the hash of the block to change, which will cause the subsequent block and all following blocks invalid, as they no longer contain a valid hash, and this would cause the bitcoin price to drop to $0.00.

This way, if you change a single block in a blockchain, it will make all following blocks invalid.

Nonetheless, unique hashes are not enough to prevent tampering in a blockchain network. Nowadays, people have access to powerful computing power that can calculate hundreds of thousands of hashes per second.

Hence, a talented hacker could effectively tamper with a block and recalculate all hashes of the other blocks to make a blockchain valid again. In order to preclude this type of event, some blockchains have a mechanism called Proof-of-Work (PoW).

PoW slows down the creation of new blocks in a blockchain, which mitigates the risk of people using powerful computers to tamper an entire network. For instance, the Bitcoin blockchain takes 10 minutes to calculate the required PoW and add a new block to the chain.

Instead of using a central entity to manage an entire chain of blocks, blockchains rely on a peer-to-peer (P2P) network where everyone is allowed to participate.

When someone joins a blockchain network, this individual becomes a node by getting the full copy of the blockchain. Then, the node can use this copy to verify the validity of transactions that occurred in the network.

When someone creates a new block, that block is sent to everyone on the network. Each node then verifies the block to make sure that it has not been tampered with. After the block is properly checked out, each node adds this block to its own blockchain copy.

A blockchain is a unique form of decentralized ledger formed by blocks that contain pieces of data. Each block in a blockchain network has a unique hash, which is used to validate the block in a chain formed by thousands of blocks.

Plus, blockchains are decentralized, which means they do not have a central entity in control of the entire network, making them more secure, difficult to tamper, and fraud-proof.