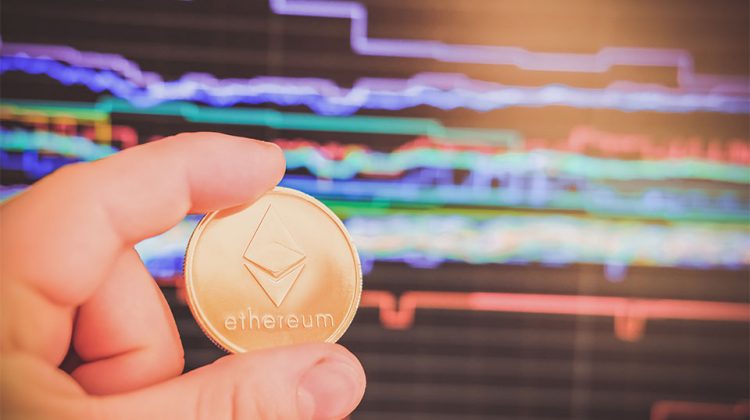 Today, there are thousands of cryptocurrencies available. One of the top cryptocurrencies that stays on the top along with Bitcoin is Ethereum. Aside from being a cryptocurrency released in 2015, Ethereum is the most well-established, open-ended decentralized software platform.

If you haven’t heard about Ethereum yet, it’s strikingly similar to Bitcoin. It works as a distributed blockchain network that you can trade among other users, but there are variances between the two.

Ethereum mainly focuses on running the programming code of an application. In the blockchain system of Ethereum, one earns Ether. Among different application developers, they utilize Ether to pay for the services on the Ethereum network.

As it works as a decentralized platform, Ethereum is permanent in which any third-party elements cannot make modifications to the data. It doesn’t have a central point of failure, making it secure against hacks and other deceitful activities. Additionally, governments or Internet regulatory organizations cannot take down any data as they scatter throughout the network. Remember that Ethereum is a blockchain application with an entirely different purpose.

If you’re going to buy Ethereum in Canada, you need to store it – in a digital wallet. Similar to a standard wallet, you can keep several currencies in it. Make sure that you’ll utilize an Ethereum-compatible wallet. Today, digital currencies are an open marketplace where you can select how you buy Ether.

Ethereum is an open-source, public operating system and a decentralized platform running on smart contract functionality. It comprises a network of computers operating on the Ethereum blockchain and allows users to exchange coins.

One way to simplify what Ethereum is all about: It’s an open software platform running on blockchain technology. It allows developers to create and deploy the decentralized applications (Dapps).

What Is A Smart Contract?

The platform allows the creation of smart contracts via a peer-to-peer network. The phrase refers to a computer code that developers use to program their functionalities.

Ether is the cryptocurrency in which the Ethereum platform produces its blockchain. It’s the digital bearer asset and no longer need a third party. Take note that it functions as a cryptocurrency and moves for the decentralized apps inside the network. Back in 2018, there was around 98 million Ether, and, at least, 150 stores already accept it.

How Does It Work?

Ethereum can be considered a transaction-based machine. When a transaction starts, it transitions into a different state. In every form of Ethereum, it includes millions of transactions. The transactions come in as groups into blocks that connect to the other blocks.

Before adding a transaction to the ledger, it requires validation via mining. Many miners compete with one another to create a block. Once a miner makes a block, it leads to Ether tokens’ production that the miner will later receive.

What Are The Uses Of Ethereum?

Any centralized service can undergo decentralization with Ethereum. There are various intermediary services present across different industries, such as bank loans, regulatory compliance, voting systems, and many more.

Developers use Ethereum to generate Decentralized Autonomous Organizations (DAO). It’s an entirely autonomous, decentralized organization without a single leader. Generally, it runs by programming a code on a group of smart contracts on Ethereum. Take note that the code replaces a conventional organization’s rules and structure, eliminating the necessity for people and centralized command.

Ethereum also serves as a platform to launch other cryptocurrencies. The ERC20 token standard set by the Ethereum Foundation allows developers to release versions of the token and obtain funds with an initial coin offering (ICO). The latest standard, the ERC721 token, is released for tracking unique digital assets. One of the primary uses for this token is digital collectibles. Several games utilize this technology, such as CryptoKitties, a game where you collect and breed digital cats.

As the decentralized applications are running on the blockchain system, they can significantly benefit from its properties such as the following:

If it’s your first time learning about Ethereum, it might be time to learn more about it as it continues to grow in popularity. With the variety of uses, either as a digital currency or utilized on the Ethereum network to manage applications, it’s the most prominent and well-established open-ended decentralized software platform that’s worth checking out.