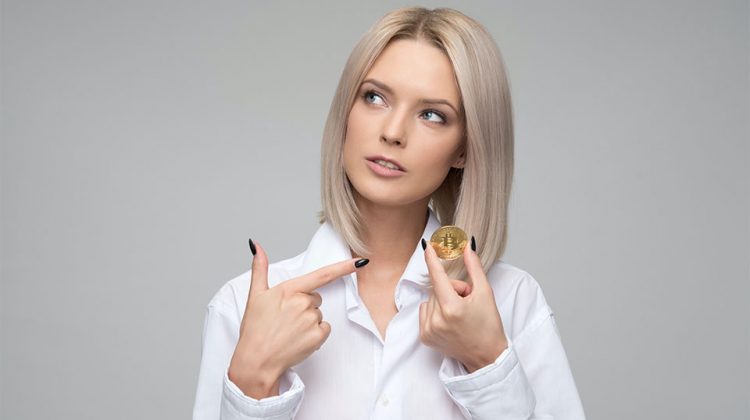 The word cryptocurrency is often used when referring to both coins and tokens. However, they are not the same.

When a cryptocurrency is a standalone, independent blockchain, it is considered a coin. The most famous of these is the venerable Bitcoin.

A coin is a type of cryptocurrency that is created from scratch and that has a broader network that it is attached to. This network was designed for a specific purpose. In the case of Bitcoin, the purpose was to create a store of value and medium of exchange that could resist censorship and other types of government interference while offering security.

BTC is the symbol for the native token. Currently, it has the highest market capitalization in the sector as well as being the most liquid cryptocurrency.

If you would like to buy bitcoin, you should check out SoFi. It allows you to buy and sell crypto as well as other assets via an all-in-one app.

Another type of crypto coin is ETH, which is the symbol for Ether. This is the native token of the Ethereum network, which is a platform used for smart contracts. The coins are used to create general-purpose programs that utilize the decentralized blockchain. The focus is on program data that covers a gamut of functions from social media to games and financial transactions.

The token is used by the network for many applications, whether to pay gas fees, interact with other decentralized applications, manage assets, or send and receive data.

ETH is a type of altcoin. Altcoins, which is short for alternative coins, refer to any crypto coin that is not Bitcoin.

Tokens cover a broader range of potential types of smart contracts that use established platforms and protocols that allow people to create, issue, and manage derivatives of the primary blockchain they are using.

As an example, in 2017, there was an ICO craze that was fueled by the ERC-20 token, which used the Ethereum platform. This standard provided a protocol for users to create their own tokens using the Ethereum blockchain. These tokens could be exchanged and projects could create novel applications via smart contracts on the Ethereum network. This allowed investors to fund these projects via ETH directly.

Tokens function as “utility” tokens within the ecosystems of various applications and projects. An example is the ERC-20 token Dia, which is part of the MakerDAO application on the Ethereum platform. The token allows access to lending and borrowing functions through the Dai token, which was designed to be functionally stable.

Ethereum allows any ERC-20 token to be exchanged for any other such token, as well as with the ETH coin itself and other tokens that are based on Ethereum’s standards. This allows tokens that are application-specific to exist within broader networks.

Those wishing to exchange coins must do so via using a cryptocurrency exchange since each coin will be based on a different protocol. However, tokens can often be exchanged on internal applications if they are all using the same standardized protocol.