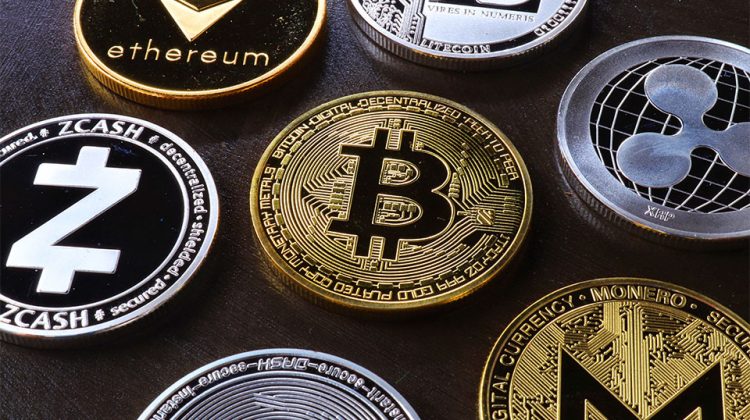 After all, cryptocurrency is very different when compared to traditional forms of currency. At the same time, Bitcoin was first introduced more than 10 years ago. If it was going to peter out, it would have done so by now. Because its staying power has been proven, many people are wondering why cryptocurrency has become more readily accepted. There are several key reasons to note.

The Growth of Cryptocurrency

Of course, if you are asking yourself why cryptocurrency has become so popular, the biggest reason why is that it has become more valuable. In essence, it has become a self-fulfilling prophecy. Everyone is looking for a way to make more money.

As people take a look at cryptocurrency tickers, they see that its valuation is only increasing. In essence, this is a form of FOMO, which stands for “fear of missing out.” When people see the value of cryptocurrency continue to go up, they get worried that they are going to miss the boat. Therefore, they jump in, further pumping up the price of Bitcoin and other types of cryptocurrency. This leads to a positive feedback loop that only makes it more popular.

The Increasing Role of Cryptocurrency in the Economy

In addition, cryptocurrencies becoming more popular in the economy as well. One of the biggest barriers to cryptocurrency has been whether or not it can successfully be used as a medium of exchange for goods and services.

Even though it hasn’t quite gotten to that point, there are a lot of people who are looking at cryptocurrency and they see a way to make a significant amount of money. Therefore, for those who are looking to save money for a car, a house, or for retirement, cryptocurrency may now be a viable option. It is becoming more popular as an investment tool.

Cryptocurrency as an Investment Tool

Even though it is important for people to diversify their investments across multiple stocks, it is also important to look outside of traditional stocks as well. This includes cryptocurrency.

It is true that the cryptocurrency market can be incredibly volatile. At the same time, taking a look at the historical returns of cryptocurrency will immediately prove its value. It has become a viable way for people to save for the future.

Cryptocurrency Will Continue To Grow

There are many people who will say that past performance is not indicative of future gains. Even though this is certainly true, this doesn’t necessarily mean that cryptocurrency is going to drop its value either. Without a doubt, as many people are looking for ways to get outside of the traditional stock market, the value of cryptocurrency is only going to continue to grow.

The only question that remains is how high its valuation is going to fly. For those who are looking for a way to hedge their risk against the traditional stock market, it might be a good idea to take a closer look at cryptocurrency options, such as Bitcoin.