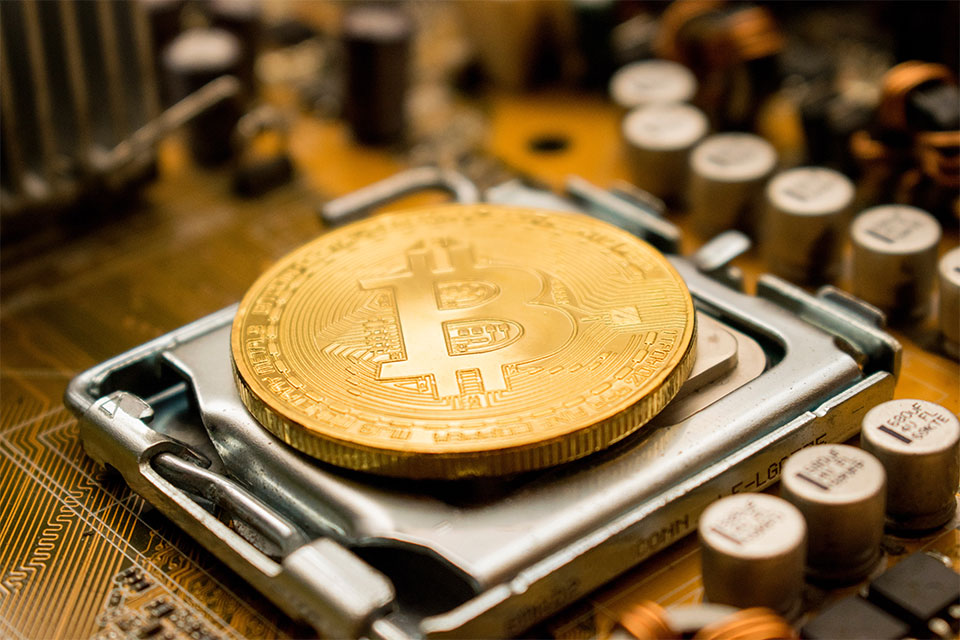 The popularity of cryptocurrencies and phishing attacks are growing hand in hand. The very first digital currency that was invented in the year 2009 was Bitcoin. At first, it received both praise and critique, but after a couple of years, it became popular all over the world.

Bitcoin grabbed several investors’ and companies’ interest, and they also became the regular candidates of cryptocurrency investments. This digital currency is now the most demanded digital asset, and the value of this asset is going to continue to increase in the future.

Bitcoin is a decentralized currency that requires no involvement of any third parties, unlike traditional currencies. However, the attacks are also increasing because the value of one cryptocurrency, Bitcoin, is very high.

Cyber thefts are trying to hack your crypto wallet or transaction details constantly, and they are paid high for their work because they are highly experienced in this field. Thus, you need to be very careful while trading Bitcoins (i.e., buying and selling Bitcoins).

If you are a Bitcoin user and use this cryptocurrency to buy online goods and services, then it is vital to avoid every phishing attack that occurs on the exchange platform.

Thus, there are many tips to avoid phishing attacks that you need to pay attention to, and these tips are described below.

1. Sharing With the Crypto Community

While trading Bitcoins, if you feel that some exchange platforms are not safe to use, then you must avoid those platforms. Moreover, if you want others to avoid the same, you can share your experience with the crypto community on all social media platforms, especially mentioning digital currency users.

2. Anti-Phishing Records Often Speak for Themselves

On the other hand, Bitcoin users are the regular candidates for these phishing attacks, and some companies are working on ways to limit those attacks as much as possible. Besides, it is your duty to be aware of all kinds of attacks that maximize the chances of the risk for your wallet.

As per the reports of an Electrum user, many Bitcoin users are engaged in phishing attacks because of the software update since 2018.

Thus, it becomes very important to be aware of every kind of wallet and its features where you are storing your cryptocurrencies, such as Bitcoin. Always give priority to the security features because it is more crucial than other features. On the other hand, you must also avoid every type of spam message you receive in your email regarding your cryptocurrencies.

This is an important step that you need to take at any cost. The Bitcoin users who are the victims of the phishing attacks have reported that they have been receiving several kinds of emails where they are asked to download free software that will keep their Bitcoin safe and secure. Thus, these kinds of emails are very dangerous.

The worth of a single Bitcoin is truly high, and it is obvious that no one can afford to lose it at any cost.

You can find the difference for Ethereum vs Bitcoin here also get more information in detail to avoid all Bitcoin scams.

Also, re-read the above instructions carefully and be aware of all attacks as much as possible from your end.