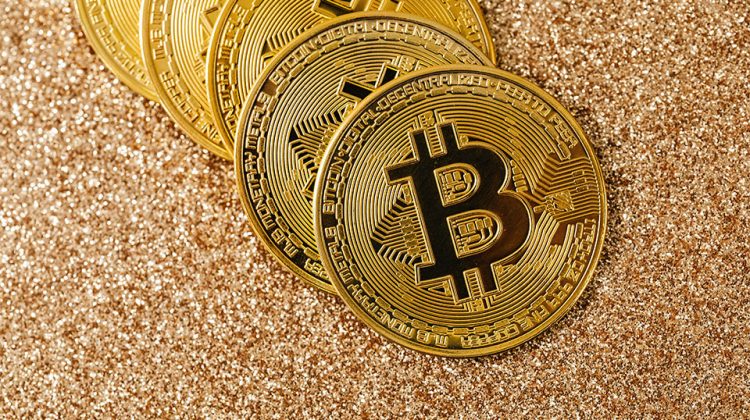 Bitcoin Halving is considered one of the most pivotal moments in the history of Bitcoin Blocks. It reduces the number of Bitcoins in circulation and increases the demand exponentially. So, if you are wondering how that happens and if it has any ramifications for stakeholders, you are at the right place. Read on to find out more!

To get a firm grasp of Bitcoin Halving, you first need a base. The firm foundation of this understanding is based upon Bitcoin networking. For starters, you need to know that Bitcoin Networking is based on a coalescing of nodes (computers). Each computer has a history of transactions approved only when the validation parameters are met in each Bitcoin Block.

The Bitcoin Blockchain is a distributed database equipped with a rapidly growing and tamper-evident list of every Bitcoin Transaction. The data of Bitcoin Blocks date back to Bitcoin’s initial release in 2009.

A Blockchain is made up of Bitcoin Blocks. A block is a file that stores 1MB worth of Bitcoin transactions data. An increase in transactions, in turn, adds to the blocks’ size. Since 2014, the datasets for bitcoin have experienced exponential growth, with megabytes growing by almost one gigabyte every few days. Currently, as of March 2022, the Blockchain size is 385.71 gigabytes.

Now that you know more about Bitcoin Blocks and Bitcoin Network let’s move on to the concept of Bitcoin Mining. Keep in mind that all of these concepts are interrelated and add to your understanding of Bitcoin Halving.

Miners are individuals who compete to add the next block to a concurrently present bitcoin Blockchain Network. Miners integrate the use of colossal computers and solve mathematical problems to gain access to locking a block. In doing so, these miners get rewarded with Bitcoins. Transactions with higher monetary value tend to acquire more confirmations for security purposes.

Roughly every four years, or after 210,000 blocks are mined, the block reward provided to Bitcoin miners for processing transactions is halved. This event is known as “halving” because it puts in half the rate at which novel bitcoins will be released in circulation. This is Bitcoin’s method of enforcing synthetic price inflation when all bitcoins are released in the market.

The rewards system will continue to function this way till 2140, when an estimated limit of 21 million is reached. At that point, miners will be given fees by network users to still have an incentive for keeping up the blockchain growth.

The Bitcoin Halving event is significant because it marks a drop in the rate of new Bitcoins being released. The supply of Bitcoins is finite, with a maximum value of 21 million. In October 2021, 18.85 million bitcoins were present in circulation, leaving behind just 2.15 million to be mined. This would thereby inflate the demand affecting the supply-demand ratio exponentially.

Impact of Halving on Pricing

Halving decreases the rate at which new coins are made available, thereby lowering the available supply, even if the demand increases. The implication for investors is that the assets with low or finite supply tend to push the demand and prices higher. The first Bitcoin Halving leads to a huge surge in Bitcoin pricing in terms of pricing. The first halving event took place in 2012, wherein the pricing increased from $12 to $1,217. The most recent halving was seen in March 2020, wherein the prices increased a whopping 634%! A month later, the increase was noted to be 517%.

Impact of Halving on the Whole Supply Chain

Bitcoin Halving is a major event and, as a result, has an influence on the supply chain. Generally, bitcoin halving has led to an increase in the pricing for cryptocurrency, given the low supply and surge In demand. The Investors seem to be lucky as the trading activity increases after each halving event.

On the other end of the supply chain exist miners who face a counter-cycle relative to pricing. In other words, when the cryptocurrency pricing escalates, the number of miners deescalates, and vice versa.

The next halving event is expected to happen in the year 2024. Remember that by 2140, the last bitcoins will be mined, but the miners will still have an incentive. This is important because the nominal value of Bitcoins will be greater by that time. Thereby making the world more paperless and digitally innovative. Remember, there are only 21 million bitcoins left to be mined currently. So if you are in the UAE then before making a decision to invest remember to check for Bitcoin sellers in Dubai. Happy Crypto-ing!