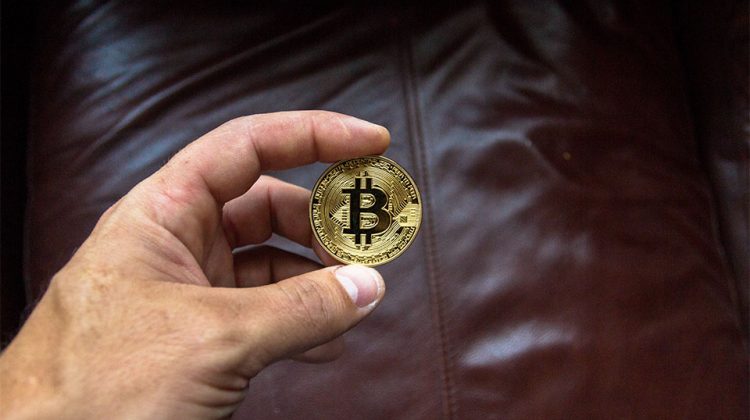 Miller, once again, has made the news by investing 50% of his net worth in Bitcoin. And frankly, for a philosophical and strategic thinker like Miller to invest half of his net worth in crypto feels like a mirage. But, that’s the reality we now live in.

At the initial stage of bitcoin excitement, Miller only deemed himself as an observer. However, after developing enough confidence in the dynamics of the crypto market, he now sees himself as a Bitcoin bull.

But Bitcoin, as we all know, is highly volatile and such a risky investment with more than enough price fluctuations carving its trend. So why would Miller almost risk it all by buying into Bitcoin?

Bill Miller is now so bullish on Bitcoin after he once considered himself as a mere bitcoin observer. During an interview with WealthTrack, he revealed that about 50% of his personal assets are closely tied to Bitcoin investments.

It was general knowledge that Miller previously invested in bitcoin given he used to manage lots of funds. However, his recent disclosure of him having a personal crypto portfolio is new. Miller affirmed that he began buying bitcoin in 2014 when the digital coin was trading at $200. He added that he decided to invest in crypto at that time after listening to one of Wences Casares’ talks called “Patient Zero” of Bitcoin. He claimed Wences Casares introduced Bitcoin to the Silicon Valley circles.

Miller asserted that he bought more Bitcoin with time but then he stopped buying it for years until last year when it hit new highs. After Bitcoin fell from the $50,000 high, Miller started buying bitcoin again at $30,000. Reason for buying? He believes more people now use Bitcoin for lots of use cases and more venture capitalists continue to invest in it. Therefore it was wise of him to invest.

Miller also revealed that some percentage of his bitcoin investments are in companies closely tied to the Bitcoin price. Some of these companies include

software company MicroStrategy (MSTR) which stores Bitcoin worth billions of dollars on its balance sheet. He also has some investments with one of the top bitcoin miners on the crypto sphere known as Stronghold Digital (SDIG).

During his interview, Miller asserted that he believes bitcoin is best seen as digital gold with limited supply. He added that he now sees himself as a Bitcoin bull claiming his observation phase is over. Now, he sees that digital currency has evolved to be a transformative technology.

While Miller has 50% of his personal assets tied to bitcoin investment, he advised average investors not to invest more than 1% of their net worth. He explained that 1% investment into Bitcoin for the purpose of diversification is the safest option. If Bitcoin goes to zero, which is highly unlikely, but not impossible, one can always afford to lose the 1%. You can visit bitcoin-code.live to trade bitcoin or other cryptocurrencies.

His primary justification for such advice is that Bitcoin depicts an unusual investment. He believes that the average investor should reflect and ask herself or himself which investment instrument in their portfolio has Bitcoin’s track record. He continued saying Bitcoin is highly under-penetrated and can offer the service of insurance against financial crises no other financial instrument can provide. Above all, Bitcoin can increase up to 10 times or even up 30 times! Which other financial instrument can offer that? The answer is none!

Certainly, Miller took a huge step investing 50% of his personal assets into Bitcoin and other Bitcoin-related firms. Hopefully, the market rewards his huge leap into the Crypto space.

We would also recommend that the average investor should follow Miller’s advice, and not rush to invest. The crypto market is risky and volatile, so always remember you can lose as much as you make massive gains. Trade and invest wisely.