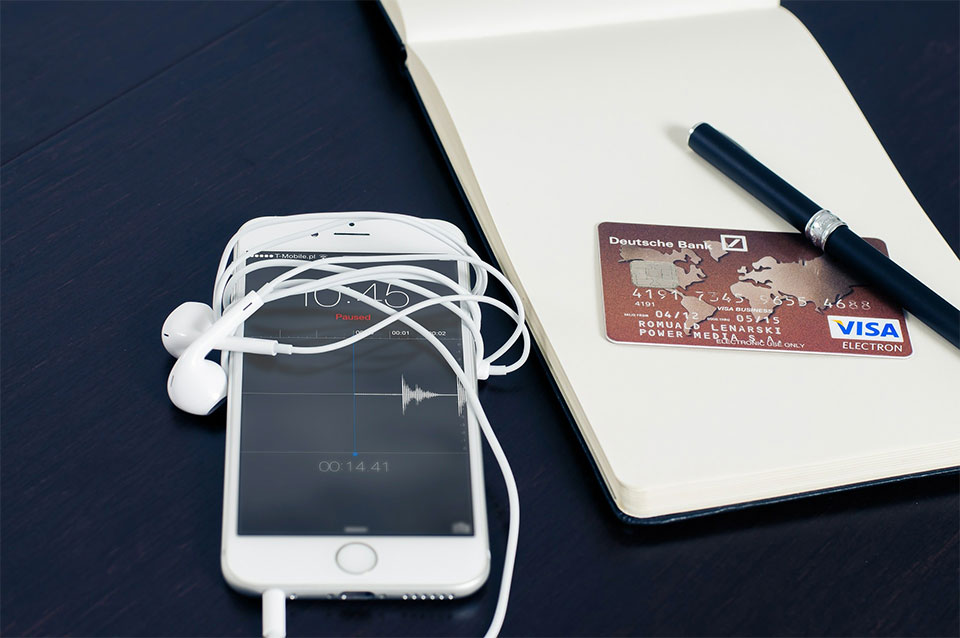 Note: This is a purely informative post, not financial advice. This will help you get a good idea of what people are doing in 2016. That doesn’t mean you should do all of these things, it’s just some data for you! Enjoy…

There are many different types of wallets in today’s world.  We are seeing a move towards less actual physical items, including even an actual wallet, into a digital wallet.  Like Apple & Android Pay, as well as, being able to load all your credit & debit cards onto one single card, the wallet is becoming more and more obsolete.  However, until then, we can still see many nice leather wallets full of many traditional items, with the addition of newer items as well!

Many of the younger generation are now going totally wallet-less with having all their financial accounts on their phone, while we also see their phone case is actually a type of wallet.  Instead of having a normal wallet, their phone case acts as their wallet.  On their phone they might have Apple or Android Pay that they now use as they would a normal debit or credit card, which is scanned when they pay. (Apple Pay & Android Pay) The obvious advantages to this are, they are much less bulky & are super lightweight, while it is also very fast & convenient, as many people are always on their phone no matter what.  Anything else they would normally carry is now in their phone case, which is essentially their wallet now. (Wallet Phone Cases)  This trend continues to grow in popularity, however, many are still biased towards the traditional wallet, phone, and keys that they always carry around.

The older wallet, though it is dying out, is still quite popular in today’s world of 2016.  This form wallet holds a person’s debit, credit, and the new popular prepaid cards, cash, business cards & photos, and they also might have some digital accounts as well.  They might now have a single card to replace all their cards like Coin, or they might still carry the traditional Credit Cards, Debit Cards, and now Prepaid Cards that you can get from even the biggest banks.  Finally you can always find cash in their wallet, especially during tax refund cash advance season, as this is a main reason to use a wallet.

Another advantage to this old-fashioned wallet is how much easier it is to carry additional items around like business cards, photos of your family, receipts, or anything else you might need to carry in it.  They also have a great look to them, like when you pull out a nice wallet to pay for an item, that feeling of being able to buy that in style can never be mimicked. This person can still also have the new digital payment portals on their phone as well for convenience, but for those who use their phones solitarily lack the feel, look, and ability to carry additional items that the traditional wallet brings to the table!

The world is changing into a more digital place, with people trying to carry less and less on their persons, but still in 2016 we see people carrying a traditional wallet around quite often.  Over the next 10 years, expect quite a change in this, but until then, let the nice leather wallet live on!