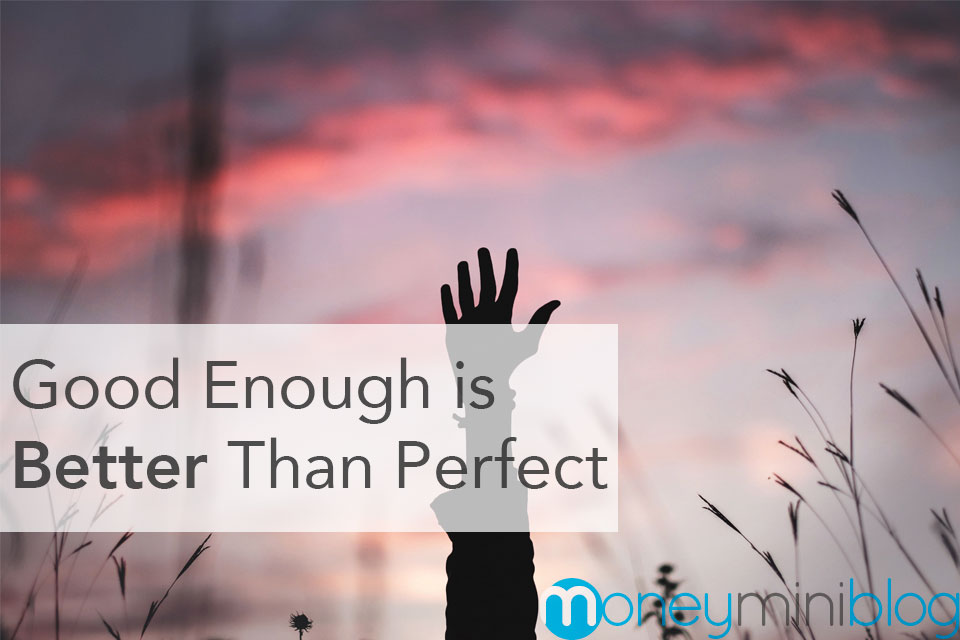 A paralyzing cacophony of thoughts rattles the walls of my brain like an out of control pinball machine perpetually spewing bonus balls into play.  I can’t mash the buttons fast enough to keep any thought from slipping past the paddles; I don’t know what to focus on.  This is how I wake up nearly every morning.

It carries on through most of the day.  Anytime I begin a task, from writing an invoice for work to choosing what I’m going to eat for breakfast, a million calculations and questions regarding efficiency or if this the best choice become a part of the decision making process.  I want to make the right choice.  Is it ADD?  Maybe.  But I’m not going to take any pill for it.  I can overcome this.  I have overcome this.  It’s a matter of focus.  It’s realizing and accepting that good enough is better than perfect.

I used to love my overactive mind and ability to think a lot.  Now I curse it.  I can’t make decisions.  I can’t do anything without second guessing and doubting every step of the way.  I’ve lost trust and faith in myself because I want everything to be perfect and fear not achieving it.

It affects every aspect of my life; a ubiquitous notion who’s pervasive nature stops me from both starting and finishing tasks I used to love.  This blog is the perfect example.  When I first started it six years ago I posted an article nearly every week, sometimes more.  The content wasn’t great but that didn’t matter because I was making it, putting it out into the world.  As I found my voice it began to take shape.  Then I quit.  Other priorities took over, understandably, but when I wanted to start it back up again, fear set in.  What if my writing wasn’t as great as I wanted it to be?

So, I stopped trying.  I have a folder on my computer with over 100 half-cooked ideas.  It’s taken me months just to build up the courage to write this; the fourth post I’ve attempted to publish in the last two weeks.  I’m afraid the content isn’t good enough.  I’m afraid it’s going to be misinterpreted.  I’m afraid it won’t reach as many readers as I want or have the impact I’m hoping it will have.  But that’s not up to me to decide.  My job is simply to create.

Writing was always the one thing that helped me organize the overwhelming quantity of thoughts rummaging around in my head.  It made sense of all the feelings and emotions that were begging to be released.  I want that to happen again.  So, here I am, writing.  It may not be perfect, but it’s mine.  I’m not perfect; no one and nothing is.  It’s fitting.  There are moments of perfection, but we can only come to that realization in retrospect.  Now is all we have to create something, anything.

The goal isn’t to be perfect, it’s to enjoy.  It’s to be excited, energetic, relieved, sad, happy, funny, and anything else we’re capable of feeling.  If any of this has resonated with you, good.  If not, that’s good too.  I’m relearning to be okay with that and I believe it’s an extremely valuable skill we should all develop.  Stop worrying about being perfect.  I’m not saying don’t try your best and simply settle for mediocrity, just understand and accept that your best is never going to be perfect.

Do all that you can, with what you’ve got, from where you are.  For now, and always, that’s good enough.

“Perfectionism is the voice of the oppressor, the enemy of the people. It will keep you cramped and insane your whole life.”
– Anne Lamott

This article originally appeared on HoboDrifter.