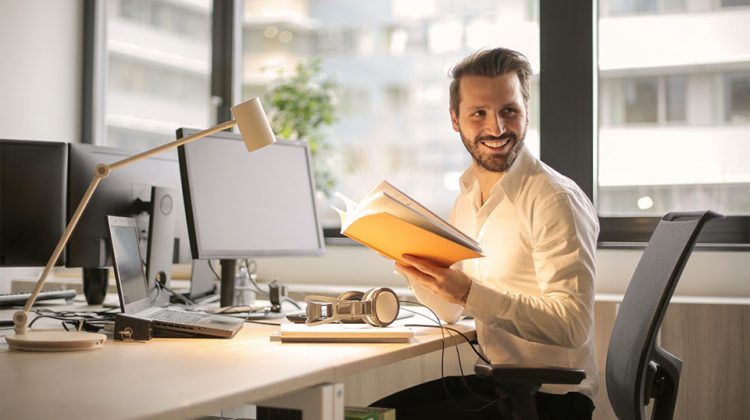 What do you do if you’re not getting paid what you’re owed? This is a question that many employees face, and it can be tough to know where to start. We will discuss unpaid wages and how to recover your back pay.

We’ll provide a guide for employees looking to get the money they rightfully deserve. So, whether you’ve been denied overtime pay, minimum wage, or just haven’t received a paycheck in weeks, read on for advice on how to take action.

Can You Sue Your Company For Underpaying?

Federal law is unambiguous on the subject of employee wages. All employees must be paid at least minimum wage for all hours worked, and they are also entitled to overtime pay for any hours worked over 40 in a week. If your employer has failed to comply with these laws, you may be able to sue them for back pay.

Your first step is to file a complaint with the Wage and Hour Division (WHD). The WHD will investigate your claim and take legal action against your employer. If the WHD fails to recover your back pay, you can file a lawsuit yourself.

Contact an employment lawyer to learn more about your rights and how best to proceed with reclaiming the wages you have rightfully earned. With the help of a California Unpaid Wage Attorney, you can ensure that your employer pays what they owe and that you receive the compensation you deserve.

What Are Considered Unpaid Wages?

In general, any wages that an employee has earned but has not been paid are considered unpaid wages. This includes both regular wages and overtime pay. It is important to note that the period for which you can recover unpaid wages may vary depending on your state’s laws.

For instance, if your company has failed to pay your overtime wages for the last three years, then you may be able to collect back pay dating back three years.

What Are The Penalties For Unpaid Wages?

If your employer fails to pay you what they owe or has underpaid you, then several penalties can be imposed upon them by the government. These penalties can include:

This occurs when their employer withholds a portion of an employee’s wages to cover the money they owe. The amount garnished depends on state law and the total amount owed.

Interest on back pay

Your employer must pay interest on any back pay owed to you. The number of goods will vary depending on state law and the total amount owed.

Your employer can be fined up to $15,000 per violation of federal or state minimum wage laws (whichever is greater). Employers who fail to pay overtime when it is due may also face penalties of up to $100,000 per employee.

Recover Back Pay and Unpaid Wages: How To Do It The Right Way

Keep in mind that all reports are confidential and are sent directly to the relevant authorities. The office will only contact you if they need additional information.

The Wage and Hour Division of the United States Department of Labor enforces several federal labor laws, including the Fair Labor Standards Act (FLSA). The FLSA requires employers to pay employees at least the minimum wage for all hours worked and overtime pay at time and a half for all hours worked over 40 in a workweek.

The FLSA also requires employers to keep accurate records of their employees’ wages, hours, and other conditions of employment. This helps ensure that workers are appropriately paid for their work for an employer. It also makes it easy for the government agencies responsible for enforcing the law to check whether employers comply with the law.

If you believe that your employer has not paid you correctly, there are several steps you can take to recover back pay and unpaid wages from your employer:

File a Complaint with Your Employer (FLSA Section 16)

If you are not comfortable filing a complaint with your employer, or if the Wage and Hour Division has already investigated your employer and found that they violated the law but have not been able to recover back wages for you, then you can file a complaint directly with them.

File A Lawsuit Against Your Employer (FLSA Section 18)

Federal law allows you to file a lawsuit against your employer for unpaid wages and other damages. You can do this yourself or hire an attorney to represent you.

File A Lawsuit Against Your Employer (FLSA Section 19)

Federal law allows employees who have filed a complaint with the Wage and Hour Division or have a pending lawsuit against their employer to receive back pay for the entire period of the violation, as well as attorney’s fees and costs. This is known as “liquidated damages.”

If you are not sure which option is best for you or have any other questions about recovering back pay and unpaid wages, contact the Wage and Hour Division of the United States Department of Labor. They can help you figure out what steps to take to get the money you are owed.