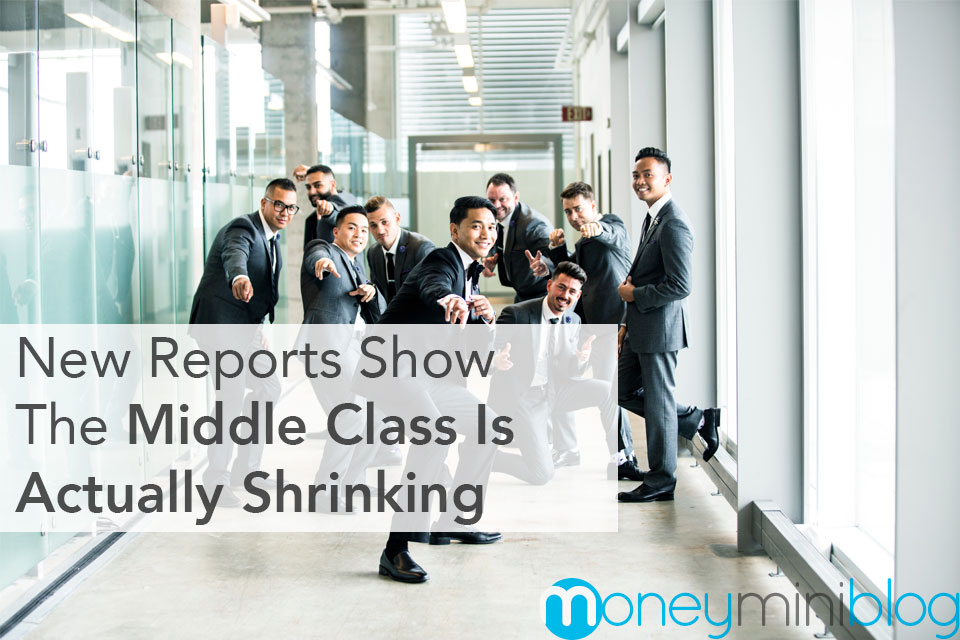 Middle-class Americans are becoming exceedingly hard to come by (even though most of us self-identify that way).

In fact, the Pew Research center has found that most Americans are actually wrong. Depending on a variety of factors, including age, healthcare costs, housing situation, and marital status, there are fewer middle-class Americans than ever. In fact, Pew found that only 52% of adults are legitimately classified as middle class.

This number may seem like a lot, but it’s actually down by nearly 10% from the 1970s. Back in 1971, around 62% of Americans were living the American dream as a member of the middle class.

But what is the middle class? And how can I determine if I’m a member?

The Middle Class: What is It?

Unfortunately, the middle class is defined through a multitude of factors and a range of lenses. Depending on who you ask, you might fall into one or multiple categories. The middle class, however, is typically thought of as someone’s annual financial income.

According to the Census Bureau, a middle-class American household will earn a median of $61,000 each year, as reported ion 2017. However, the Tax Policy Center takes the expanded cash income into account, offering a range of income distributions spliced into categories of 20%. As such, households within percentiles ranging from 40 to 60 will typically have an income distribution of $50,000 to $90,000.

These two factors are usually what people think of when they hear “middle class.” However, a study by Richard Reeves at the Brookings Institution showed that anyone making between $13,000 and $230,000 could be categorized as middle class. So, the answer truly varies.

Why the Middle Class is Shrinking

According to Fortune, the middle class is shrinking for a variety of reasons. While some experts claim that raising the minimum wage is leading to higher rates of unemployment, others say that wage growth hasn’t been enough to keep up with inflation in the first place.

Congresswoman Pramila Jayapal wants to shrink the increasing wage gap between the rich and the poor.

“Because of government inaction, the real value of the minimum wage has steadily eroded for decades and is now 25% lower than it was at its inflation-adjusted peak in 1968. Poverty rates for African-Americans and Hispanics in particular would be almost 20% lower if the minimum wage had kept up with inflation,” Jayapal notes.

How Can You Tell if You’re Middle Class?

Determing your class level relies on a number of different factors. But as the middle class shrinks, more innovation is needed to stop the wage gap from growing.