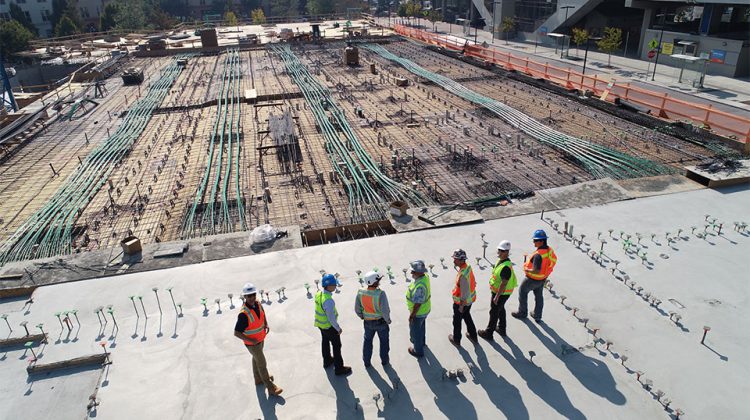 It’s no secret that attending college costs a lot of money – thousands of dollars, in fact, that puts a lot of people into debt upon graduation. Of course, earning a Bachelor’s degree prepares you for a well-paying job, and a Master’s degree can earn you even more money, but sometimes the trade-off isn’t balanced. With that being said, many people forgo the idea of going to college for this very reason. However, there is an alternative to going to a four-year college or university, and that’s going to a trade school or vocational school instead. Unfortunately, many people are under the impression that trade schools don’t prepare you for well-paying jobs, but that couldn’t be farther from the truth!

When most people think of “skilled trades” jobs, they think of electricians, plumbers, welders, and similar professions. If that doesn’t sound like something you’re interested in, you’ll be glad to know that there are skilled trades jobs in various fields. A dental hygienist is an example of a high-paying skilled trades job in the healthcare industry. These are the healthcare professionals that clean teeth, take x-rays, and update the medical records of patients, all under the supervision of a dentist. The median salary (meaning that half of all dental hygienists earn above this number, while the other half earn below) is about $77,000 per year, which is a pretty decent salary compared to jobs that require a Bachelor’s degree.

Radiation therapists are also a part of the medical field, and they provide specialized treatment for cancer patients and patients with other diseases. They can be found working in hospitals, doctor’s offices, or outpatient treatment centers, and their main responsibilities include coming up with an effective treatment plan for their patients. Although this is a highly skilled job, it only takes about two or three years to become a radiation therapist, but a national certification exam and licensing are required. This is a common theme in many skilled trade jobs, and spending less time in school doesn’t necessarily mean you learn less, or are less qualified. The median annual salary for radiation therapists is about $86,000.

Keep in mind that when it comes to the skilled trades, how much you earn will largely depend on where you live. For example, construction managers get paid the most in New Jersey, New York, Delaware, California, and Rhode Island. For those who want to go into construction management and are trying to earn the highest salary possible, consider starting off with an Associate degree because you can still earn a good living without a Bachelor’s degree in construction. Later on, you can invest in furthering your education to start earning more, and because you’ve already had schooling and training, it won’t take you four years to earn your Bachelor’s degree.