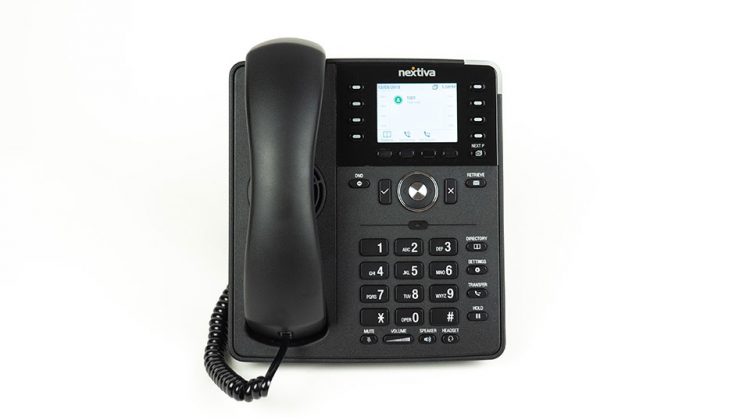 There’s a technology that’s gaining a lot of attention online. But as popular as it is right now, there’s a lot that people don’t know or understand about it. This revolutionary technology is called the DID number for VoIP.

Like the average person, you probably have no idea what a DID number is. So before going into what VoIP is, let’s first get on the same page with the terminologies. By the end of the post, you should have a clear understanding of DID number, VoIP, and the DID VoIP number.

DID Number: What Should You Know About It?

For context, people are transferred to an operator who would then connect you to the person you want to talk to. So even though going through this today is unfathomable, the advancement that came after being connected by an operator is a huge step forward.

The term DID or Direct Inward Dialing came about when people first got direct access to other people’s phones. This means that as we have it today, you just have to dial a number to be connected to the intended call recipient.

So don’t let this term confuse you. A DID number is just as simple as your phone number! Now that we’ve set common ground on what DID is, let’s proceed to VoIP.

Have you ever called someone online? Or perhaps held a meeting with your colleagues virtually? Then, you’ve already had a personal taste of what VoIP can do. These ways of communication weren’t possible just a few decades before.

But thanks to the development of internet technologies, you can now communicate remotely without using copper wires or even cell towers. VoIP uses the power of the internet to transmit and receive data, which it also converts to either voice or audio during the process.

As a result, it’s made communication cheaper than the world has ever seen. Only now can we call someone for free!

It also opened up a lot of communication innovations that people now experience every day. For example, having a remote team wasn’t possible before unless you have massive capital to set up an office remotely.

Therefore, VoIP is a newer and better version of its predecessor. It maintained the basics of what people need to communicate while adding new elements that make it a viable replacement.

What’s great about getting a DID number for VoIP?

If anything, people nowadays hate giving out their numbers because they don’t want just anyone to have direct access to them. So how is its VoIP version going to be different? Here are just a few ways that having one would be advantageous?

By principle, a DID number gives you direct access to someone. So you’re probably wondering how having a direct line to you allows you to maintain privacy.

There’s one thing a VoIP number can do for very cheap that your regular phone number can’t: call forwarding. This feature allows you to direct all calls and texts to the VoIP number to your private number. And it does it automatically. This means that aside from indicating the call forwarding number, you don’t have to do anything else.

Sure, they’d still have direct access to you. But with a VoIP number, you don’t have to give out your actual number if you don’t want to. More importantly, you can easily terminate that access anytime you want.

Let’s say that you bought a VoIP number for your job in sales. But since you decided on a non-client-facing career path, you don’t need to be as accessible to potential clients anymore. This means you can have your private number unlinked so they can’t contact you as easily.

One of the perils of going with a traditional phone company is the contract. Because you’d be using copper wires, there’s a bigger labor and material investment on their part. So to make up for these, they’re going to lock you in a contract.

But with getting a VoIP number, everything that you need to use only exists virtually. That’s why it’s easier for providers like Telnum to keep lock-in contracts out of the transaction.

Even if you’ve never been to France, you can get a number from there. The same goes for practically any location in the world.

And the beauty of it is no one will ever know unless you tell them. This is very important if you’re looking for a job remotely and are expecting them to call you as well.

Depending on why you’re getting one, there’s a lot more that a DID number for VoIP can offer. We’re confident that no matter your motivation for making the switch, you get the most out of your investment.