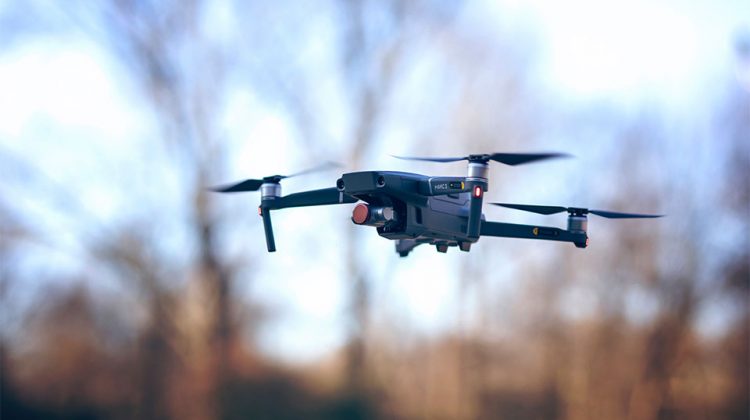 When one thinks of a wearable security camera, the first thought is most likely the bodycam of a police officer. Technical advancement of these cameras used in law enforcement is important moving forward since the footage and audio provided is used in legal cases. Also known as wearable spy cameras, they are used in investigation services as well as military operations. With the ongoing advancement of law enforcement, it is expected that these cameras will be improved for clarity of sound, image, and more.

Cloud surveillance is the remote storage of video recordings on the internet and doesn’t require any physical elements like wires. They have the same reliability as traditional video surveillance, but with a different footprint. Cloud technology is becoming more advanced across industries including business and surveillance, and big improvements can be expected in the coming years.

There have been numerous advances in home security in recent years, including intelligent motion detectors which make use of radar, sensor-based microphones, advanced sound technology, and glass-breaking detectors, as well as smart audio sensors, body heat detectors, high-resolution video, predictive motion analysis, smart locks and more. In an increasingly destabilized economy, improvements in home security are not only welcome but imminent, as companies continue to fine-tune technological methods of surveillance and sensory modalities of home protection.

Surveillance drones are unmanned aircraft used to gather still images, video recordings or live video of targets such as people, vehicles or specific areas. Two varieties used for surveillance include fixed-wing and multi-rotor drones. Fixed-wing drones are used to patrol larger areas like coastlines. Drones vary in terms of flight distance and refueling capacity, as well as the specific type of terrain they can most accurately survey. Multirotor drones are better for small areas. Classified as unmanned aerial vehicles by the United States Department of Defense, drones are largely used by Homeland Security and for military purposes rather than civilian security, though smaller models are available to citizens for non-surveillance purposes such as gathering digital footage for production purposes.

Surveillance is a fast-growing industry, with advancements ranging from the home security sector all the way up to law enforcement and military technologies. With the world facing both small and large-scale economic instability, it is no surprise that this industry is experiencing some of the greatest financial gains as compared to other sectors. While the everyday citizen would benefit from investing in advancing home security technologies for the sake of their safety, many of these technologies are beyond the reach of individual employment and are best left to professionals.