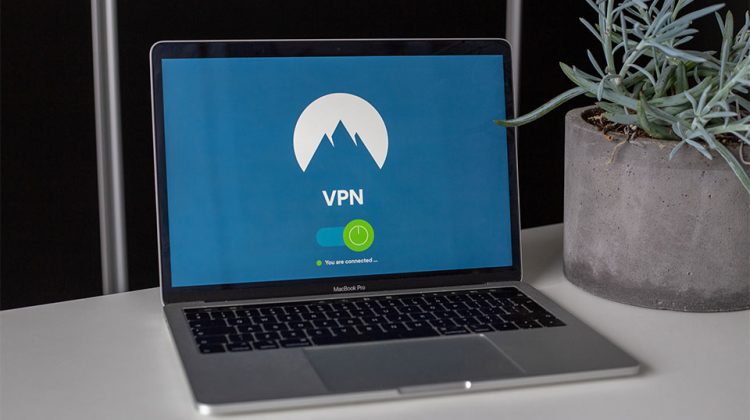 Without a doubt, using a VPN comes with many advantages, especially if you enjoy streaming videos online or torrenting. However, a VPN won’t solve all of your problems, and it’s essential to understand the limitations of the software to ensure your privacy stays protected.

If you’re thinking of using a VPN for your business or enterprise, this article will make you think twice.

A VPN is made to be used with an Internet connection as its primary function is to act as a special “tunnel” that runs over conventional Internet.

If you want a file server with offline access, there are options available for your business. However, a VPN won’t be one of them because you won’t be able to transfer files securely unless you have stable and protected WiFi.

VPNs scramble your IP address and make it unreadable to hackers, but you’re still handing over your browsing activity to the VPN service. All your traffic is automatically routed to the VPN provider’s server.

Always read the company logging policy before you start using it. Otherwise, you could be leaving yourself open to hacks that occur from the company’s VPN servers.

A VPN service will throttle your connection speed because it takes a longer route to the Internet via your chosen server. Some VPNs offer minimal speed losses, but you have to pay a pretty penny for that kind of quality.

Encrypting your data will increase the amount of bandwidth you use, so if you’re using a VPN on your mobile device without a WiFi connection, you’ll consume a lot of data quickly.

As a consequence, you’ll reach your monthly data limit a lot faster, which will limit what you can do with your phone. While abroad, you could pay twice the amount in roaming charges.

One of the biggest VPN misconceptions is that they make you untouchable online, but that isn’t the case.

VPNs aren’t a catch-all solution and can’t protect your device from phishing attacks or malware, so you should still follow standard Internet safety tips while online. Some VPNs will offer additional features, like ad blockers and anti-virus software, but they cost extra.

Many companies are becoming aware of how VPNs bypass geo-restrictions, so they’ve put their own measures in place to block you from viewing their content. Even when your VPN provider figures out how to bypass these restrictions, it’s only a matter of time before they’re blocked again. Hulu is especially tough to crack if you don’t have an American credit card or address.

Con 7: VPNs Are Banned by Online Services and Countries

VPN apps are legal in most countries, but if you live in Belarus, Iraq, or Turkmenistan, you could receive a severe fine or jail time for using one. Other countries, like China, Russia, and Iran, regulate its usage.

While it’s not illegal to use a VPN on banned websites, they may delete your account or suspend you if you’re discovered. Be cautious when browsing specific sites.

Con 8: VPNs Are Sometimes Dangerous to Use

The best, high-performing VPNs are expensive, but they’re worth their weight in gold when you consider the alternative.

Free VPNs are available, but the overwhelming majority of them are poor quality or dangerous to use. Many free VPN companies will be able to see your IP address and what you do on the website you visit. They’re also likely to sell your information.