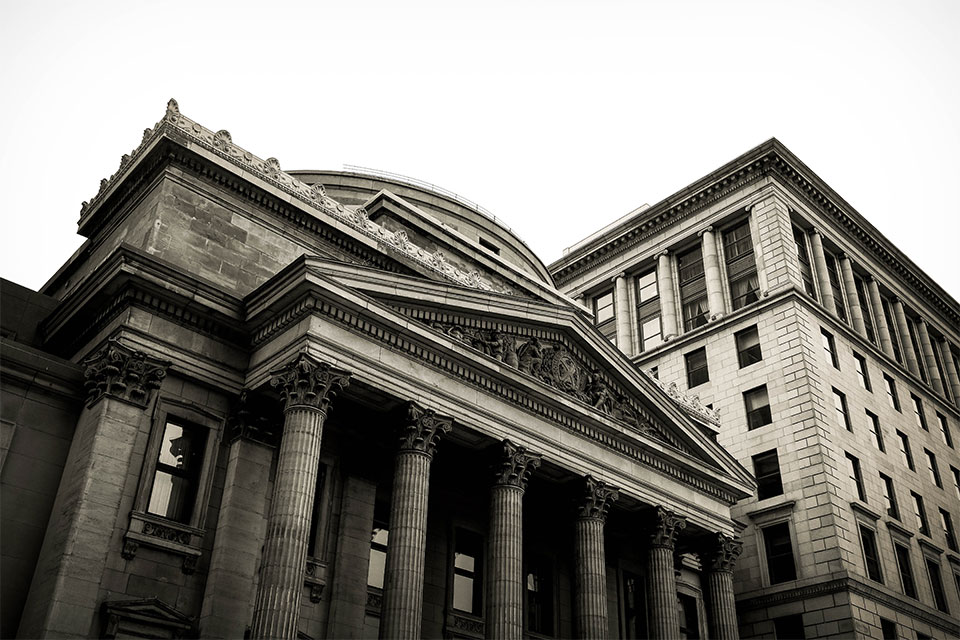 Nearly all banks and credit unions use some form of consumer reporting agency (CRA) to determine if a customer qualifies to open an account. Many people have no idea about these agencies because banks that use a CRA—or two—do not advertise it openly!

How do Credit Reporting Agencies Affect You?

If you’ve ever left an overdraft fee unpaid or bounced a check, ChexSystems has most likely been keeping a log of it. Surprise! Anything that could reflect negatively on you as it pertains to your checking and savings activity including:

They are all kept on record! And it’s no small record. How does 5 years sound? Five years of model behavior is the only way to clear your name.

More than 80% of banks in the US use ChexSystems and/or their competitor, EWS (Early Warning Services) in order to protect their business from having a fraudulent account opened.  It also protects them from someone who will rack up exorbitant bank fees and then skip town.

But there are some banks that don’t use ChexSystems. Of course, out of the 20% of banks that do not, some of them are still using their competitors like EWS and Telecheck. But there are those banks and credit unions who simply do not use any of these consumer reporting agencies.

For the purpose of expanding each of these 3 reasons, we will treat each motivation as if it belongs to one of 3 banks: Bank #1: The Second Chance Bank, Bank #2: The Alternative Bank, and Bank #3, The Bank of Fairness. Below we’ll assess each reason in its entirety.

Second Chance Banks are proud to welcome people who have been turned away from opening accounts elsewhere do to a poor ChexSystems report. The main complaint about ChexSystems among customers is that it poorly represents a well-rounded individual who had just a few inconsistencies or lapses in payment.

ChexSystems don’t just highlight negative activity. Negativity is all they show! They summarize data into a concise history of banking mishaps and poor choices for banks (often the bank manager who you embarrassingly have to take the bad news from) to quickly determine what level of responsibility you possess as an account holder. In fact, they offer a report OR score. Unlike credit agencies, which show a full history of financial decisions—both good and bad—ChexSystems is only keeping track of blemishes on your record.

Banks are businesses. They see opportunity in the failures of customers—opportunities to charge them inflated fees to open a checking account or have a debit card. Businesses also must protect themselves from fraud, unpaid fees, and all manner of poor payment record. Bank #1 knows it will make more money the more customers it can retain.

Bank #1 relies on establishing a relationship of trust and good will with their new customers. But the trust is mixed with plenty of revenue in their pockets.

By charging fees, they protect themselves from the possibility of losing money down the line if the customer returns to their old ways and skips an overdraft fee payment or bounces a check and commits fraud. By that point, the customer is loyal to them because Bank #1 has given them a chance to prove they can be responsible with their accounts.

The Alternative Bank opts to apply a different service for screening customers that is similar in many ways to ChexSystems. They instead employ the protective facilities of Early Warning Services (EWS). EWS is a newer bank-owned company that refers to itself on its website as, “The Trusted Custodian of Bank-Contributed Data.”

The image of a kindly custodian comes to mind. The custodian is maintaining order and cleanliness with a professional demeanor, and all the while stays hidden in the shadows. How oddly comforting. Instead of keeping the school halls free of dust and piles of wadded-up paper, EWS is keeping your bank free of customers whose future banking behavior is predicted to be less than exemplary.

Bank #2 may also use the least popular of the three CRA entities, Telecheck, which focuses on detailing data on check-cashing and gives out a risk score. It is used by nearly 400,000 merchandisers.

Bank #3: The Bank of Fairness

How is the Bank of Fairness different from Bank #1, the Second Chance Bank? The Bank of Fairness is like the customer’s supportive and slightly more experienced older sister. She says, “It’s not fair that your mistakes over the past 5 years are defining you. ChexSystems is holding you back from bettering yourself!” Here are some things to look for if Bank #3 sounds like the bank for you:

Oops! Don’t be scared off by this last point. Online-only banks have free apps that allow you to deposit checks and do almost everything you could ever do at a brick-and-mortar bank!

The only issue you may run into is depositing or withdrawing cash. But in many instances, especially with the online-only credit unions they will reimburse up to $10 of ATM fees annually for those time you are in a pinch and need quick cash from an ATM at the nearest bank branch of which you are not a member.

There are not many banks who forego the use of ChexSystems to protect themselves from loss. It is a risk for them to take a chance on customers with a spotted banking history. But thanks to a surge in popularity of online banking there may be more now than ever.