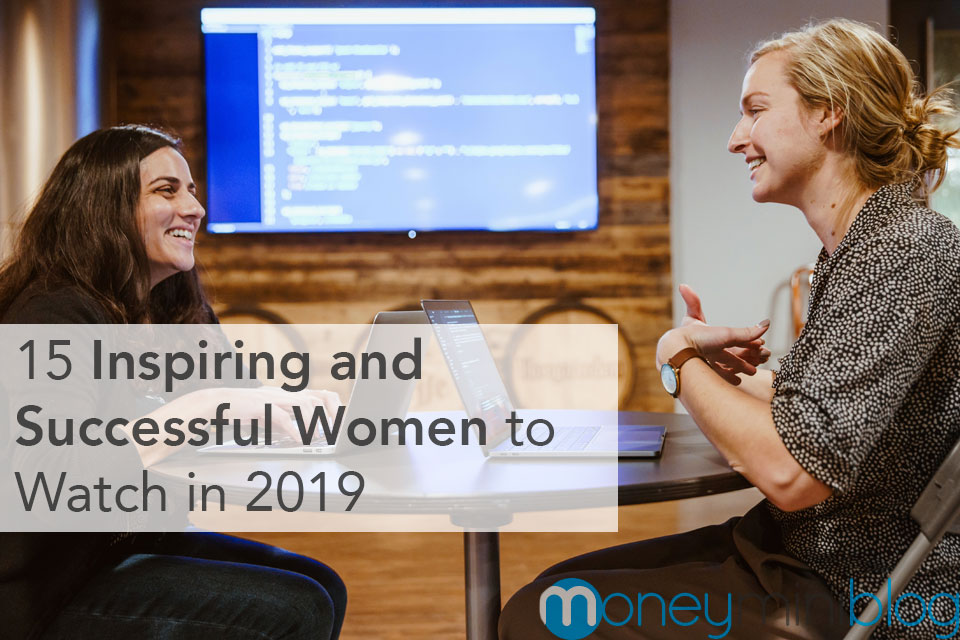 March is Women’s History Month, and there’s no better way to celebrate than by acknowledging some of the most inspiring women of our time who deserve more recognition.

These 15 women have reached the top and continue to climb higher into the unknown, paving paths for others to follow in their wake. The world is watching to see where these women go next.

Many areas of expertise have lacked female role models in the past, but fortunately, things are changing. Women are dominating technology and business to advance the way for the rest of us. So here are 15 women making a difference in the world every day.

It’s impossible to rank a woman’s achievements against other women — only against herself. The listings in this article aren’t in any particular order, but rather in a diverse range to celebrate women from many different backgrounds, places and creeds.

These are just some of the people deserving more recognition and awareness as 2019 moves on, but hopefully, they can inspire others to reach new heights, perhaps before the year is up.