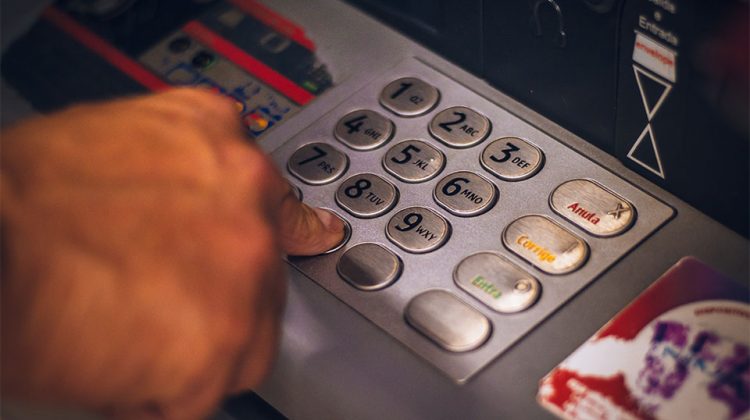 Banks play a crucial role in the financial system. They provide a variety of services to consumers and businesses, including checking and savings accounts, loans, and credit cards. Banks also play an important role in the economy by providing liquidity to the markets. In this blog post, we will discuss the role played by banks in our financial system and how they benefit consumers and businesses.

Learn The Difference Between Issuing And Acquiring Banks

When a consumer makes a purchase with a credit card, the transaction is first processed by the acquiring bank before it is sent to the issuer for approval. There are a few key differences if you compare issuer vs acquirer banks and we will cover some of them. For one, issuing banks typically offer a wider range of services than acquiring banks.

While both types of institutions play an important role in the financial system, issuing banks are typically more visible to consumers. This is because issuing banks are the ones that send out monthly statements and provide customer service for credit card holders. Acquiring banks, on the other hand, mostly deal with merchants behind the scenes.

Banks Are A Financial Intermediary

Banks are a financial intermediary because they accept deposits from savers and lend them out to borrowers. In other words, banks act as a middleman between those who have money (savers) and those who need money (borrowers). This is an important role because it helps to allocate resources in the economy efficiently.

The role of banks in the financial system has come under scrutiny in recent years, particularly during the financial crisis. Some people argue that banks are too big and powerful and that they need to be regulated more heavily. Others argue that banks play a vital role in the economy and should not be restricted.

Banks are able to make big transactions because they can easily transfer money between accounts. This makes it possible for businesses to conduct large transactions without having to worry about the logistics of how to move the money around. Banks also provide a measure of safety for these transactions.

If something goes wrong with a transaction, the bank can usually help resolve the issue. This is why it’s important to have a good relationship with your bank. They can provide a lot of valuable services that can help you run your business more smoothly.

Banks Give Out Loans And That Affects The Economy

Banks are an important part of our financial system. They give out loans and that affects the economy. The role played by banks is very important.

Without banks, our economy would not be able to function. We rely on them to provide us with the money we need to keep things running smoothly. That’s why it’s so important that we make sure they are healthy and well-regulated.

So next time you think about how banks affect the economy, remember that they play a vital role in keeping things running smoothly. We need to make sure they are always there for us when we need them.

Banks Are Important For Investors

Banks are important for investors because they provide a place to store money and earn interest. They also offer a variety of investment products, such as savings accounts, certificates of deposit, and money market accounts. When investors need to borrow money, they can often get loans from banks at favorable rates. Finally, banks can provide valuable advice about financial matters. Therefore, it is clear that banks play a vital role in the financial system.

The Bank Is A Secure Place To Keep Your Money

Banks are important because they act as a safe place to keep your money. When you put your money in the bank, you can be sure that it will be there when you need it. This is important because it gives you peace of mind and allows you to focus on other things.

You can deposit money into your account and withdraw it when you need it. This convenience is one of the main reasons why people use banks. In addition, banks offer other services such as loans and investment opportunities. As a result, they play an important role in the financial system.

How Are Banks Regulated

Banks are highly regulated in the United States. The Federal Reserve is responsible for ensuring that banks operate safely and soundly. To do this, the Fed imposes requirements on banks’ capital levels, liquidity, risk management practices, and other areas. In addition, the Fed conducts regular examinations of banks to ensure they are complying with these requirements. If the Fed finds that a bank is not operating safely and soundly, it can take corrective action, up to and including shutting the bank down.

The other main regulator of banks in the United States is the Federal Deposit Insurance Corporation (FDIC). The FDIC insures deposits at banks, meaning that if a bank fails, customers will not lose their money. The FDIC also examines banks to ensure they are operating properly and taking steps to protect depositors’ money.

So, as you can see, banks in the United States are heavily regulated. This is done to protect consumers and to ensure that the banking system remains stable. Without these regulations, it would be very risky to keep your money in a bank. So, next time you hear someone complaining about how regulated banks are, just remember that it’s for your protection!

Why Are They Called Banks

Banks play an important role in the financial system by providing a safe place to store money and by lending money to individuals, businesses, and governments. They are called banks because they originally served as a place where people deposited gold and silver coins. Over time, banks began to issue paper money and make loans, and they became an essential part of the financial system. Today, banks are regulated by governments to ensure that they operate safely and serve the needs of the economy.

There you have it! That’s why banks are so important to the financial system. They provide a vital service by keeping our money safe and by lending money to individuals, businesses, and governments.