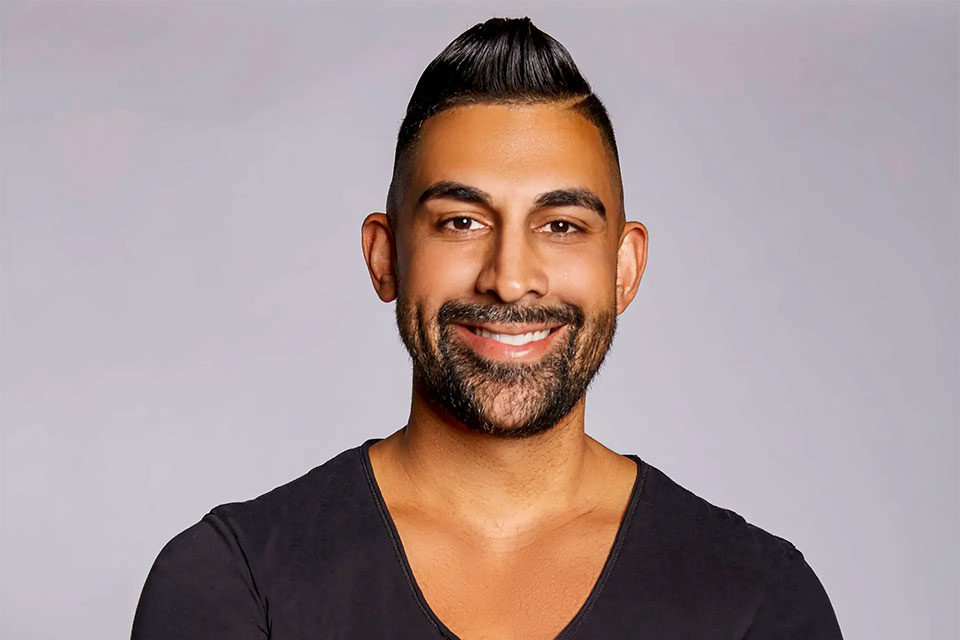 Being your own boss and becoming rich and famous is what many people dream about.

We are often hearing about entrepreneurs who have taken matters in their own hands and built something spectacular that caught people’s attention. There are lots of entrepreneurs and young businessmen that hope to hit the highest of highs, but not all have what it takes to succeed.

If you want to become the best, then you have to learn from the best.

One of those best entrepreneurs is Dhar Mann.

Young, handsome, and successful, Mann is an inspiration to many young businessmen out there who are chasing their dreams.

Who Is Dhar Mann?

Born on May 29, 1984, Mann experienced success at a very young age. Back in 2007, he established a real estate company, which enabled him to buy a couple of houses and his Lamborghini Gallardo at just the age of 21.

Year after year since then, Mann is constantly experiencing success with everything he does. In 2008, he founded a luxury transportation company and a year later he expanded his fleet of expensive cars. In 2010, he founded a medical marijuana store, which a year later was featured on a National Geographic documentary called “Marijuana Gold Rush”.

Then, in 2015, Mann founded a cosmetic company named LiveGlam with a starting capital of just $600 and took it to $20 million within two years. LiveGlam is known for selling vegan certified, organic, and cruelty-free beauty products.

Besides being a successful young entrepreneur, Mann is also active on social media networks with his creative content. He creates short, inspiring videos that serve to motivate millions of people worldwide.

Mann has previously pointed out that if you give up too soon, then you are on a certain way towards failure. Therefore, you must stay committed on your way towards reaching entrepreneurial success. You also have to have a good team around you to help you and encourage you on your way to your goals. Also, three things that must be preserved according to Mann are your name, energy, and your inner circle.

An entrepreneur that wants to be successful must make important decisions that will affect their work and life. Another thing we can learn from Dhar Mann is that we can never get the money we want if we work for someone else. The bigger risks we take, the higher the reward at the end will be. People like Mann know what they want and they work to achieve it at any cost. That should motivate other people to follow the same path.

Remember that no one has become successful without failing first. Failure is normal and it can teach you valuable lessons. What separates Mann from others is in the way how he has dealt with failure. You should be motivated by failure and accept it as something natural.

Finally, believe in yourself and surround yourself with a group of successful and inspiring people. Celebrate successes together and motivate each other in times of need.