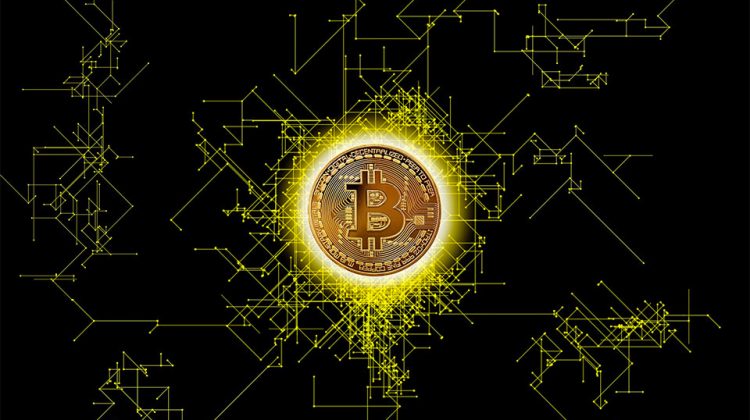 The world economy is developing along with other spheres of modern life.

Quite recently, a market for cryptocurrencies, blockchain, and other things appeared in the global economy.

Why Cryptocurrency is Important for Businesses

Among the advantages, it is worth highlighting the transparency of operations with cryptocurrency. Manipulations with taxes are greatly simplified and there is no need to work with huge amounts of documents.

Bitcoin, Ethereum, and other tokens are similar in one thing: they are decentralized and not tied to gold. This means that commercial banks are not involved in price regulation. The price depends on the very demand for the currency. At the end of 2020, the demand for bitcoin resumed and is unlikely to fall back to $6,000 – 7,000 again.

For businesses, both large and small, such decentralization is very important. In addition to relatively low fees and fast processing of transactions, the transition to payments in cryptocurrency expands the target audience, allowing it to attract a number of new customers and bypass competitors. Moreover, the transition to cryptocurrency will help to become more independent from the traditional banking system.

Automated smart contracts are another reason to switch to crypto technology. Concluding a contract is a long and difficult process. Often there are conflicts, errors in the contract, which force us to contact third parties. Hence, even more, cost, bureaucracy, and confusion. The blockchain makes the transaction transparent, each of it is tracked and stored in separate blocks, and the movement of assets is visible to all participants.

A smart contract ensures the reliability and confidentiality of transactions that are transparent and immutable. For any attempts to violate the terms of the transaction, the smart contract automatically penalizes the user.

We have already told about a clear advantage, such as decentralization. Now let’s talk about other advantages of cryptocurrencies.

The commissions are not connected to the location or the transferred amount. Thus transactions often don’t cost anything. It is set only for forming technically big transactions or very small ones. This happens to avoid a network attack.

For usual transfers between accounts it takes several business days for banks to send money, and if these are international transfers, it can be weeks. Sending in cryptocurrencies, transactions become instant. It is advised to wait for several transaction confirmations by the network, when working with large amounts. It takes approximately an hour.

To store access keys to cryptocurrencies funds there is used proven cryptography, with a distinction between private keys and public. By the way, banks also use such algorithms for protecting their data. It was 2012 when the total computing power of the Bitcoin network exceeded the power of every supercomputer in the world. The only risk to lose your money is to forget the keys numbers.

4. Peculiarities for having smart business

Multi signatures and smart contracts can create transactions using a guarantor. Blockchain allows smart contracts to follow complex rules and exchange assets, avoiding the services of an intermediary. The technology was created without any possibility for bureaucracy.

Cryptocurrency can be observed as a supranational technology. Amount of different-sized companies that choose cryptocurrency are increasing every month around the world. Even large businesses like Dell or Microsoft are already embedding cryptocurrency in their products.

By partnering with BitPay, Microsoft added Bitcoin as a way to pay for a variety of digital content, including mobile content, as well as payments for Xbox games and subscriptions. And Dell Corporation, the largest manufacturer of personal computers and server equipment, announced back in 2014 that it was possible to pay with cryptocurrency for purchases and offered buyers a 10% discount on all products for Bitcoin.

How Can Business Accept Cryptocurrencies

Some businesses can get a real advantage from using cryptocurrencies, such as marketing and PR companies.

Cryptocurrency has created a decentralized workforce and it’s also creating jobs for people all over the world and even for countries in crisis.

Also, if a business wants to attract new customers, cryptocurrency will come in handy. Thus, the business gives a full guarantee of the safety of money and transparency of their use.

The Role of a Python Developer in the Cryptocurrency World

The official client of many cryptocurrencies is written in C++, but there are also those where the main wallet is written in Python. Python software developers should know mathematics and the theory of probability and cryptography. The main advantage of the technology is that anyone who owns programming can create their currency. To do this, a developer needs to follow these steps:

There will be more payment systems for cryptocurrencies, which will contribute to an increase in the number of sellers and contractors accepting them. This will entail the stabilization of the market and the growth of liquidity on it.

The financial sector, like all other aspects of business, has not escaped the penetration of IT technologies. Such technologies not only speed up all transactions but also make them relatively cheap and instant. If previously payments were mainly carried out by banks only in traditional currencies, then recently cryptocurrencies have taken the place of the universal currency and this will continue to develop.