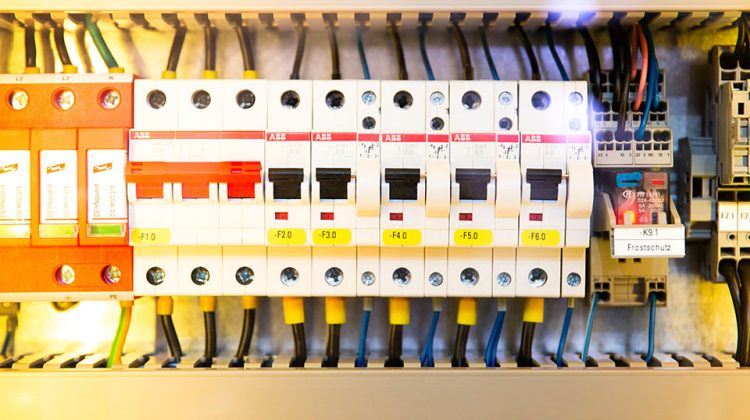 Industrial electrical injuries happen by the thousands every year, many times with serious consequences and even fatalities. However, a high majority of these incidents are found during investigation to have been preventable in a number of ways, and the most effective and simple prevention is often the placement of labeling pointing out something is high risk and special care is needed. The second feature that is regularly expected and sometimes found bypassed involves circuit breaker controls.

Lockout tags provide one of the lowest cost and effective safety features an operations plant can use on a regular basis. By simply making it clear a particular conduit, channel, connection or switch shouldn’t be used with lockout tags combined with other restraints, serious injuries can be easily prevented. The visibility of lockout tags is so clear, the messaging is universal, even with multiple language crews involved. Lockout tagout devices, better known as LOTO, are not a new technology; they have been used for decades because they work.

When people are on the fly, running around trying to keep schedules, they are relying a lot of times on muscle memory and practice. Lockout tags break that psychological pattern with a visible interruption that forces people to think and recognize a serious risk is apparent and shouldn’t be bypassed. It also makes things clear that if bypassed, the individual is clearly violating the very rules of operation that were put in place to protect him or her, which provides the grounds for discipline as well. It’s very hard to argue one didn’t know they couldn’t do something when there is a clear tag expressly stating not to use a function, equipment, or component via a lockout tagout signage.

Physical Barriers Can Save Lives

Employees who have no idea what they are doing near electrical equipment or safety features shouldn’t have access to managing circuit breaks. In this regard, circuit breaker lockouts play a key function in protecting the circuit breaker and making sure unauthorized personnel doesn’t get anywhere near their operation to stop their safety features. This is a problem in operations where staff and employees can feel tempted under conditions to bypass circuit breakers that are restraining their productivity. However, those safety features are required for a reason, and personal safety as well as avoiding property destruction are two very driving reasons circuit breaks should be maintained and managed only by specified personnel.

By utilizing circuit breaker lockouts, the actual features, levers, buttons, or similar on the circuit breaker cannot be accessed without bypassing the lockout itself. And that can’t happen unless one has the keys and releases for the lockouts. There are a variety of options available for all types of circuit breaker boards, avoiding an argument that the lockout can’t fit the motherboard or circuit board being used by a given facility or floor.

Circuit breaker lockout tools are economical, easy to install, effective, and keep unauthorized hands out of the protective system necessary for safe plant operation. Don’t become another injury report statistics; prevent it from happening in the first place.