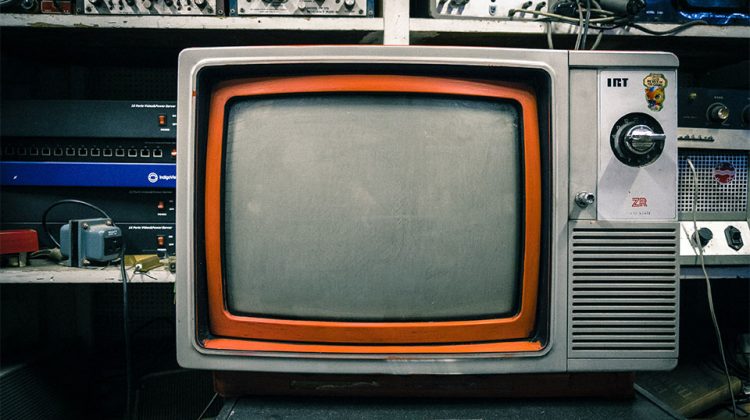 The current world of marketing feels a bit like the wild west. If there are hard and fast rules, plenty of people ignore them, and everywhere you look, someone is trying something entirely new that may or may not work out. Sharing the work you do is a vital component of business growth; the more people in need of your product who are aware of its existence increases, the likelihood of more sales and a thriving business.

While you can’t skip over designing a really solid product and polishing up your customer experience, you can’t expect your business to continue to grow without at least the occasional marketing effort. Your work needs to be visible, especially for those who are searching for it, but also for those who don’t know that they need it yet and so haven’t started looking. With that in mind, the following will explore one aspect of marketing in particular: television advertising.

Television Advertisements In The Current Era

Depending on your target demographics, this could mean advertisements at the start of YouTube videos or advertising spots on live streams. It might mean a classic spot on primetime television. It’s important when selecting programming within which your ad appears that you ask about the cold, hard numbers.

You need to know that enough of your target demographic is watching the content to justify the cost of placing the ad. While a vlogger in your niche might have a consistent 7000 watches and a bigger channel might have 20,000 watches, those 7000 people are more likely to be in need of your product as they’ve already expressed interest in your niche by tuning in.

And don’t be surprised if larger broadcasting programs have fewer people tuning in than you expected; nearly half of millennials and generation z don’t watch any traditional television at all. It might be tempting to go for the big programmers because it feels fancy, but more often than not, this is not where a business is going to find the most success with their advertisements.

Television advertisements don’t simply help draw people’s awareness to your business; they can also help cultivate a brand narrative. According to this 3D animation studio in London, using your advertisement to help tell the story of your brand can create positive associations in people’s minds when they think of your product or service. This can help increase sales as people tend to use emotion heavily in buying decisions.

One of the major benefits of a television advertisement is the increase in brand familiarity that it affords. If people are familiar with your brand and what you do, they’re more likely to turn to you if they find themselves in need of a product or service like yours; one study found that people are 64% more likely to make a purchase after watching a video about it. Likewise, if a friend needs something like what you offer, they might mention your company name, having heard about your services.

Television advertisements vary from online content marketing in a lot of ways, but one of the major ones is the ability to reach people that aren’t searching for a product like yours. Life is full of seasons, and people don’t need everything in every season. If you’ve communicated a pleasant: hey, just so you know, we’re here and we help people with x problem, this might just be the first time someone hears about that kind of problem, and the solution that you offer is tied to this initial impression. Should that problem arise later on in their life, they might turn to your business. As you already know, being the first in a potential customer’s mind is a huge leap forward towards a closed deal.

The above information should have made clear a few of the ways television advertising can benefit your business. When you combine television ads with other marketing strategies using consistent voice and branding, you can multiply the positive results mentioned above. Again, it’s vital that you think about your specific audience and where they hang out when selecting where to place advertisements. If you’re not sure, do market research before purchasing a slot.