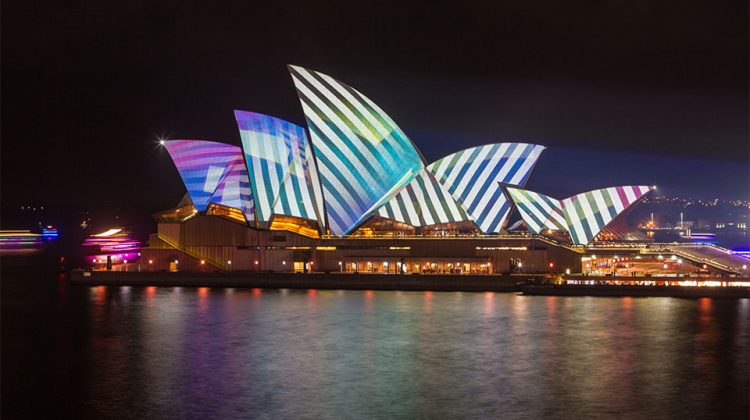 When it comes to athletes across the world, you probably will have heard of some impressive business ventures – whether in the form of product endorsements or full blown businesses, it is clear that a number of sports stars have talents that extend beyond the world of sport.

However, while there are athletes known for their business talents on an international scale, some of the most intriguing and successful ventures outside of the sports world can be seen when it comes to Australian sporting stars. Whether it is in cricket, golf or rugby, there are plenty of Aussie athletes seeing success in business – some are retired from the sporting world, while others are doing so alongside their sporting careers.

From investments into majorly successful startups to the creation of entire business empires, here are some of the famous Australian sports stars who have done well in business pursuits outside of their sporting careers.

The first athlete on the list is Greg Norman – this is a man who has won 91 professional golfing events around the world, and was considered the world’s number one for 305 weeks. He has clearly seen success on the golf course – but his achievements barely begin here. Since starting one of his first business ventures in 1987 (Greg Norman Golf Course Design), he has gone on to create a multitude of businesses. From real estate and a debt-lending fund, to eyewear and even beef products, Norman has over 10 successful businesses.

While reported numbers vary, his estimated net worth was approximately $300 million back in 2018. Norman was already successful on the golf course, being the first person to surpass $10 million in career earnings (in Tour history), but to bring that number up to $300 million indicates that he must be doing something right.

While it might not be a side hustle as much as it is a fully fledged business empire, Norman has been included in plenty of sports rich lists – with the success that he has seen, we couldn’t leave him out of this one.

Another intriguing (and wildly successful) set of business ventures of an athlete is in regard to Steve Smith, an Aussie cricketer. Australia is known for their cricket, and Smith is a former captain of their national team – like Greg Norman, Smith is incredibly successful in his sport in the first place.

What makes Smith even more incredible is evident when you look at his business portfolio – his net worth is estimated to be over $30 million dollars, meaning that despite him being one of the top cricket players in the world, he has already earned more off the cricket pitch than on it.

This income has a number of sources – one of the more interesting ones is his investment in mattress company Koala. Back in 2015, when the company was just a very new startup, Smith invested $100,000 in the company. Today, his investment is worth over $12 million AUD.

On top of his Koala investment, Smith has invested in Snappr and Cashrewards, and also has a property portfolio worth over $9 million.

To round off this list, Michael Klim is an Australian swimmer turned CEO. His achievements in the pool include olympic gold medalist, world champion, and former world record holder. While he has since retired (once in 2007, and again in 2012), he has shifted his focus to his business, Milk and Co.

As founder and CEO, Klim won a $2 million business deal just four years after the (already successful) company was first founded in Melbourne in 2008. Originally focusing on skincare products for men, the company has expanded its product range and targeting towards women and baby skincare as well.

If you are looking for an idea of how successful Milk and Co has been, the company’s products are being stocked at Boots pharmacy, as well as at leading Australian supermarkets Coles and Woolworths. While the company initially offered just 3 products, their product range has expanded to over 60.

Not to mention, the company name is a great play on Klim – he has clearly got the creative drive that a CEO needs.