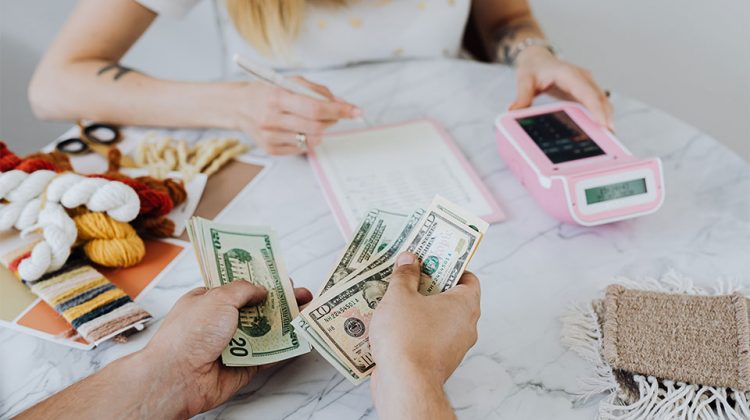 Having a budget is a critical component of your financial health, but that doesn’t mean they always work. While some surveys reveal that a significant number of people create budgets, many fail to stick to them. Oftentimes, people create one and are motivated at the beginning, but after a few weeks, it falls apart.

There are multiple reasons that this happens so frequently, with these four some of the most common.

1. You Lack the Discipline

If you don’t have the discipline to stick to your budget, no matter how good it is, it won’t work. It’s perfectly fine to make the occasional adjustment if the one you created isn’t working, but if you find you want to buy something and it doesn’t fit into it, you can’t disregard it altogether.

Proper budgeting requires self-control – it may sound great in theory, but resisting the temptation, skipping dinner with friends, or your favorite band when they’re in town just doesn’t feel the same in the heat of the moment. Make it easier by putting together a list of your financial goals over the long term, and every time you’re tempted to spend money you haven’t budgeted for, remind yourself of them. The best money tracking app can be helpful too for holding yourself accountable.

2. You Have More Expenses Than Income

If your expenses are exceeding your income, your budget isn’t going to work. A budget is supposed to help you determine how to allocate your money best to cover all expenses, but you can’t do that if you aren’t making enough money without taking on debt. To make it work, you’ll have to find a way to earn more or cut your expenses. It’s generally easier to trim your expenses than to find additional sources of income.

Go through your budget to see where you might be able to cut back, such as canceling subscriptions you don’t use or need, going out to eat less, skipping the high-priced daily cup of coffee, getting rid of cable, and so on. If you still need to make your money to cover your expenses, you might work overtime, get a second part-time job, or start a side hustle to help balance your budget.

If you don’t allow yourself some discretionary spending, it won’t take long before you get tired of the severe restriction and give up altogether. Living on a budget doesn’t mean you can’t enjoy any entertainment or hobbies, you just need to be reasonable.

There are various models, such as one that aims to spend no more than 50 percent of monthly income on basic living expenses, 30 percent on discretionary items, and the rest towards saving. Or, if you’re behind and want to save more, you could limit yourself to spending 20 percent on discretionary purchases and save the rest. Sometimes it takes playing around with various scenarios before you can figure out which will work best for you.

4. You Have No Emergency Fund

For your budget to work, you have to be prepared for unexpected expenses like a medical emergency, a car breakdown, or job loss. If you have no emergency fund when life’s inevitable bumps hit, it will throw off your entire budget.

You’ll want to build one as part of your savings goals, allocating some money toward it every month until you have at least three months of living expenses saved, and ideally six months. When you need to draw from it, plan to replenish it as quickly as possible.